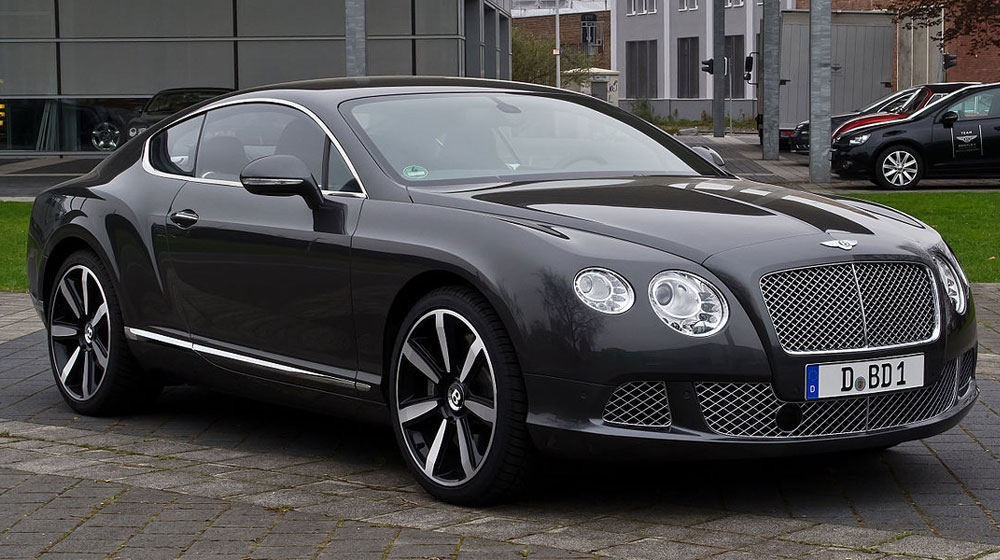 A man, 34, reported that a luxurious car, a Bentley had been snatched from him in Edinburgh, UK.

When the police investigated, they found out that the car had not been stolen at all, in fact, no such crime scene took place in Edinburgh.

According to the police, the man allegedly shipped the Bentley to Pakistan. He was charged with fraud because he reported that his £55,000 Bentley had been snatched from him in the Liberton area of Edinburgh while he actually shipped it to Pakistan.

He reported the “theft” of his Bentley on 26th of May. Police officers, who were investigating this “thievery”, traced the Bentley and reached a shipping container, which left 22 days earlier than the day the Bentley was reported stolen.

The man reported that the car was stolen the same day when the container docked in Pakistan. However, he has been charged with fraud for deceiving the police and wasting their time.

A spokeswoman for the police said,

It was established that no crime had taken place in relation to the car being taken. Following a continued investigation by the community investigation unit, a 34-year-old man was charged and will appear in court at a later date.

It is also possible that the man claimed that the car was stolen so he could claim insurance money on the car.

In recent years, the market for stolen high-end cars has been flourishing. Crime gangs ship these cars abroad. Gangsters in the UK use harbors to ship these cars throughout the world.

Police raided 12 ports and confiscated 44 vehicles which were being smuggled abroad – the impounded vehicles included a Ford Ranger, BMWs, Ranger Rovers, a gold Porsche Cayenne Turbo stolen in Aberdeen, and an Excavator as well.