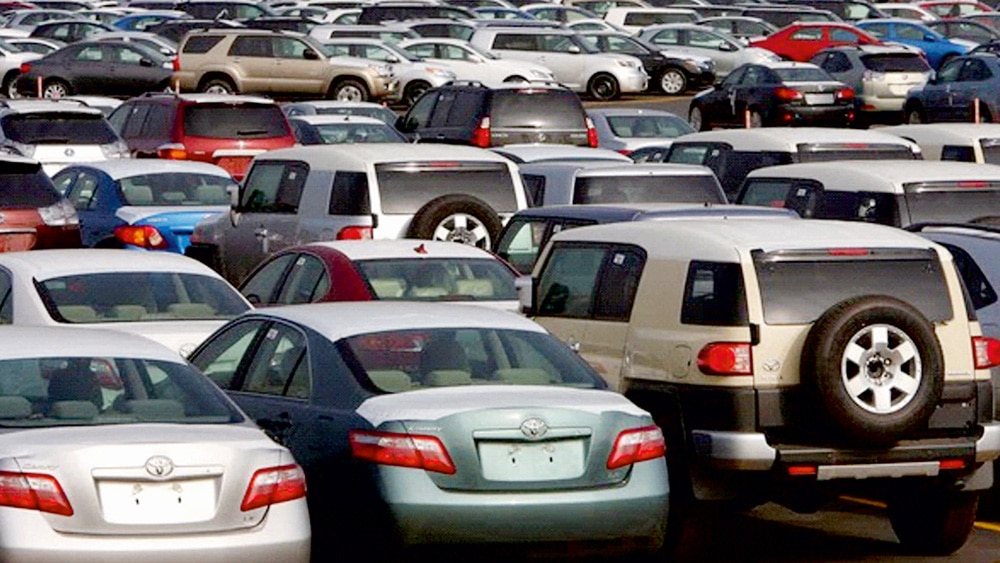 Tanveer Abbas Gondal, Director of Rawalpindi Excise and Taxation, said that over Rs. 220 million in revenue was generated through vehicle registration in 2017.

In total, about 115,354 vehicles were registered by the Excise and Taxation Department of Rawalpindi in 2017.

The registration of new cars generated Rs. 76 million in revenue.

The number of new motorbikes being registered contributed over Rs. 71 million to the provincial treasury.

Moreover, commercial vehicles generated over Rs. 58 million after getting registered with the excise department.

The auto industry, which accounts for 4% of Pakistan’s GDP, is one of the fastest growing industries in the country. According to a rough estimate, the automotive industry in Pakistan is employing a workforce of over 1,800,000 people.

Currently, more than 3200 automotive manufacturing plants in the country are producing 1,800,000 motorbikes and 200,000 vehicles, annually.

Pakistan’s auto market, with more than 3.5 million people associated with this department directly or indirectly, is considered among the smallest, but fastest growing in the South Asian region. 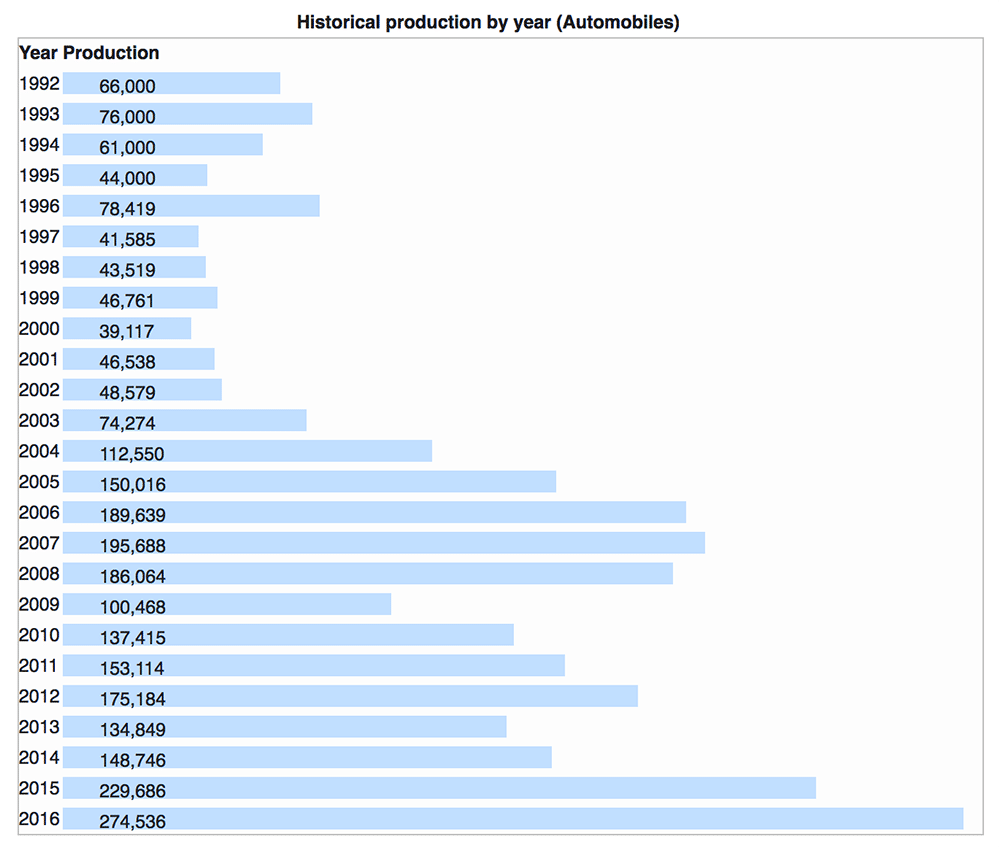