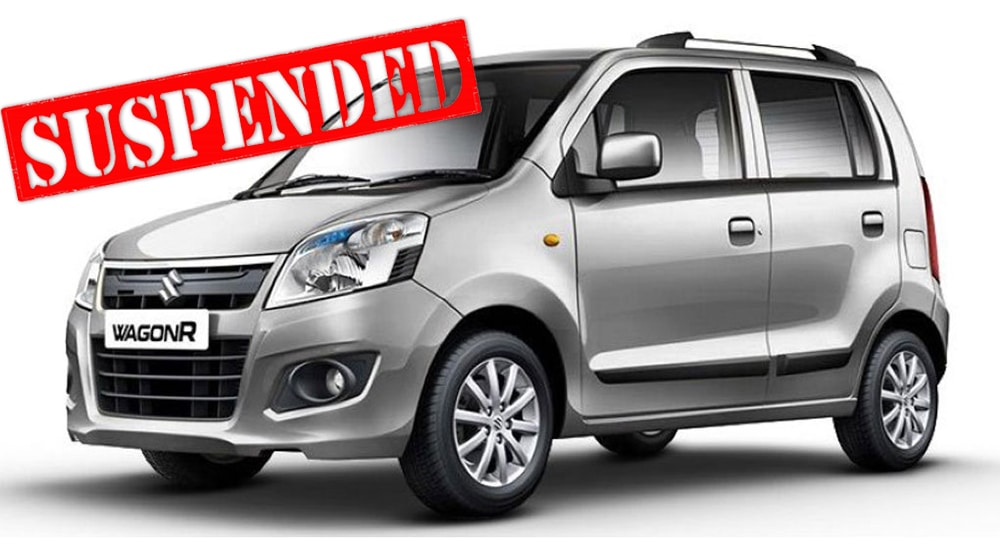 Pak Suzuki and its respective dealerships has stopped accepting new bookings for the Wagon R due to undisclosed reasons.

Pak Suzuki is one of the most profitable companies in Pakistan and almost every quarter, it leads the car industry with the highest amount of sales.

A relatively recent addition — Wagon R — became an instant hit following its arrival in Pakistan. The charm of its modern look and improved fuel economy compared to other cars in the market helped its sales.

As its popularity increased in Pakistan, Suzuki registered 141% increase in its sales.

Now, Pak Suzuki has halted new bookings for the Wagon R and the dealerships will not take new orders temporarily.

The orders made prior to the suspension will be delivered and fulfilled but Pak Suzuki and its respective dealerships will not make new bookings for the Wagon R.

Although Suzuki has registered impressive Wagon R sale figures, the company is yet to disclose the reason behind this decision which will surely leave an adverse effect on its yearly sales.

There have been a number of speculations following the announcement and here are some realistic reasons why Suzuki made this decision:

Over and above, this seems more like a strategic turn than a typical managerial error. Pak Suzuki has been silent about the reason behind this suspension, we will update this story as more information becomes available.