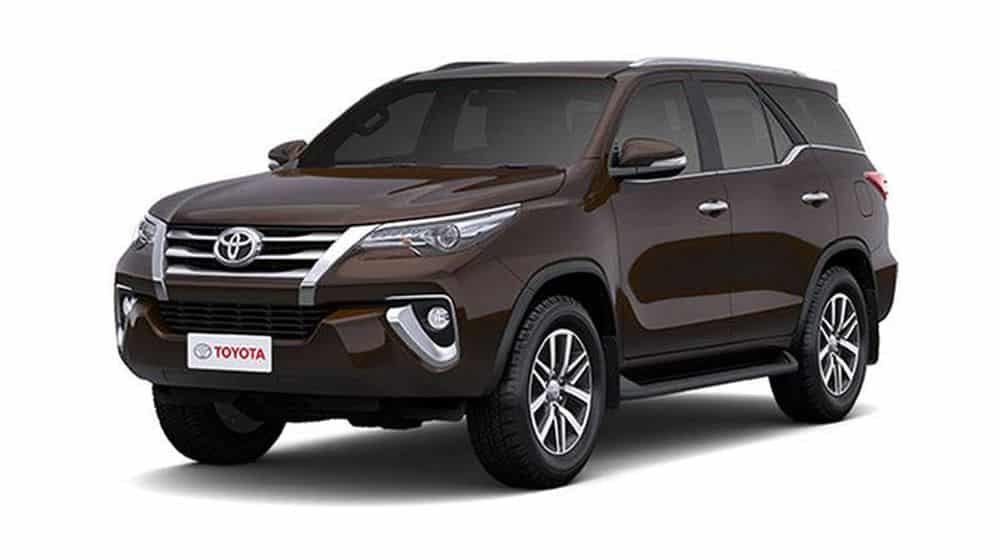 Toyota will not be selling diesel engine cars anymore in Europe and United Kingdom.

Toyota has announced to stop selling diesel engine passenger cars in Europe and UK by the end of this year. The announcement was made by Toyota’s bosses at Geneva Motor Show in Switzerland.

The decision comes after a heavy criticism from the public regarding the harmful emissions of diesel engine cars. In 2015, it was revealed that Volkswagen bypassed several laws in the United States to get their emission tests cleared.

This led to the criticism of all companies manufacturing diesel engines and now Toyota has responded by stopping the sale diesel engine passenger cars.

The company, however, says that the sale of Land Cruiser and Hi-Lux will not be stopped anytime soon. The models that will see an end to their journey in Europe and UK are Corolla, Auris, Avensis and RAV4. President and CEO of Toyota Motor Europe told that;

Corolla and RAV4 are among the popular cars in Pakistan, Corolla is even one of the top selling cars in the local market here. However, there is no word about whether these models will be discontinued in the Pakistani market or not. It is most likely that the Toyota’s decision will be implemented in Pakistan sooner or later as car makers already opt for petrol variants for the Pakistani market.

From Diesel to Electric

With this decision, Toyota is looking to strengthen its hybrid cars market by taking people away from harmful diesel engines. Toyota ran the campaign in Ireland for its premium sub-brand Lexus with the tagline “diesel is dead”.

The company is also aiming to produce fully electric cars over the course of next few years. Toyota is tapping into the hydrogen-powered engine market as well, as a long-term alternative.

The company presented its Mirai hydrogen car at the Geneva Motor Show recently that has zero CO2 emissions and only emits water as a by-product.