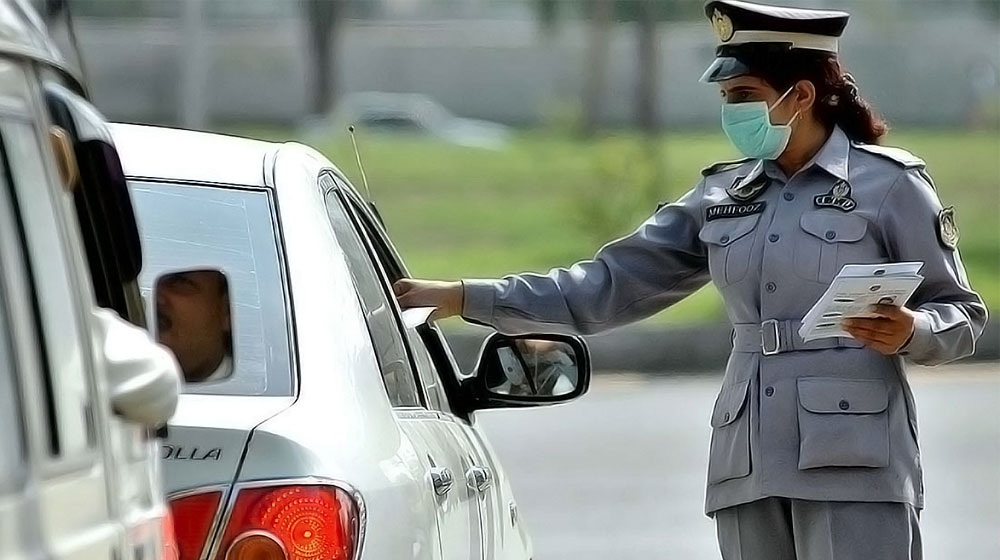 The authorities are making some new changes to counter pollution.

Islamabad Traffic Police is on a mission to eradicate pollution from the capital. To combat the increasing spate of noise and air pollution in the city, ITP will soon deploy teams throughout different zones of Islamabad to take action against smoky vehicles and pressure horn users.

All respective DSPs (District Superintendents) assigned to their zones have been ordered to increase scrutiny against motorists in Islamabad. From now, inspection teams will oversee the traffic and take strict action against drivers who use loud pressure horns, and those who own smoky, air polluting vehicles.

ITP announced this change in a post, and said that it wishes to rid Islamabad of both air and noise pollution. 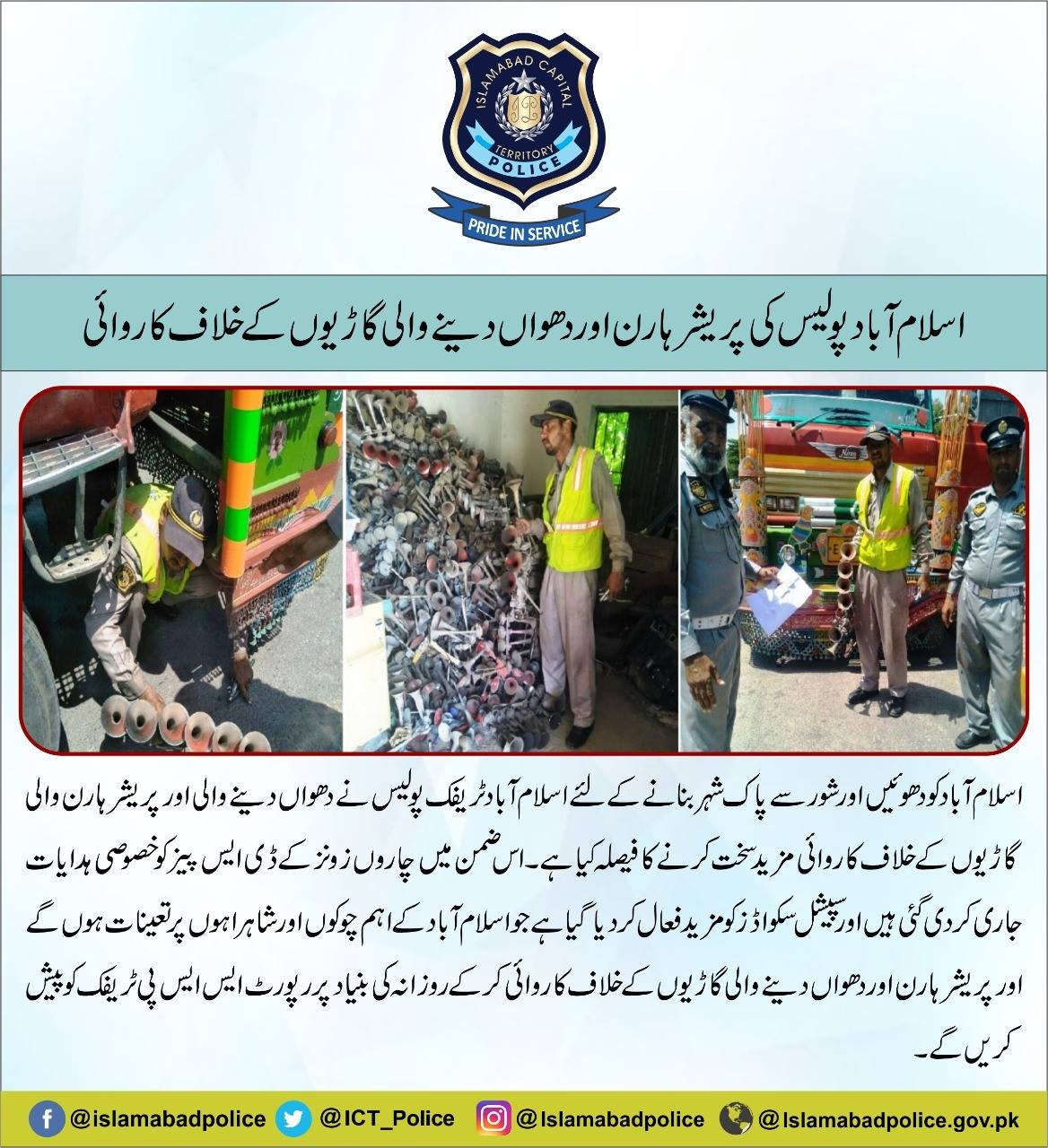 Islamabad Traffic Police recently revealed some facts and figures related to its activities to improve traffic conditions in the capital.

Accordingly, the authority took strict action against motorists who did not pay heed to safety, especially bikers with no helmets. ITP fined 96,964 bikers who did not wear their helmets in the capital, and also took away 4,532 motorbikes for being unsafe and unlawful since the past 12 months.

Pakistan’s traffic has always been in a pitiful state, and its about time the authorities start making significant progress to make the roads more safe and commutable.

ITP already has set up some workshops that raise awareness for safety among the citizens. According to the authority, the sessions have been successful so far, and have been fruitful for many citizens.