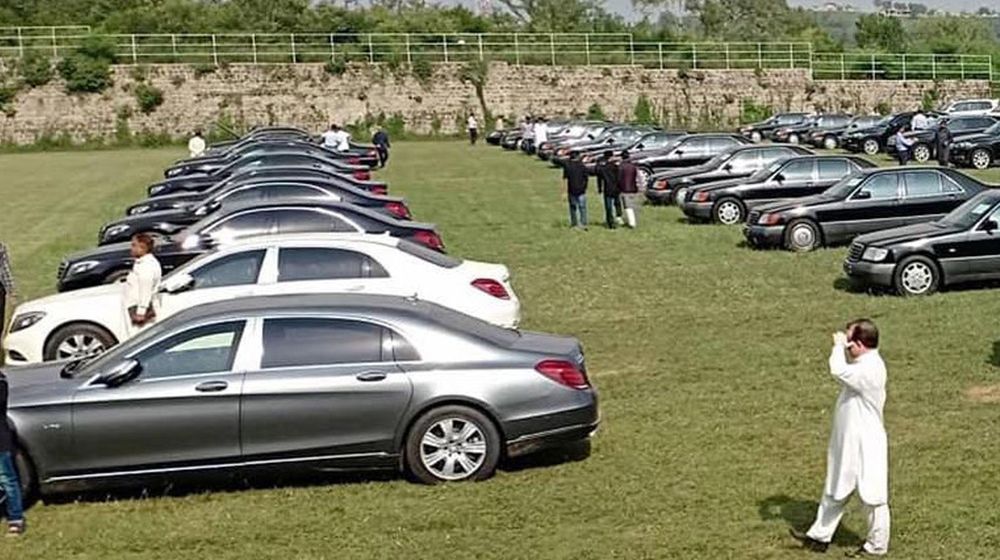 The long-awaited auction of the surplus vehicles of the Prime Minister House took place on Monday, 17th September. 102 vehicles were available for the auction and 61 out of these were successfully auctioned off.

While bombproof and bulletproof vehicles couldn’t attract many buyers, the other vehicles were sold at good rates, adding around Rs 200 million to the national exchequer.

6 bulletproof vehicles and 55 other vehicles were bagged by the buyers on Monday. Due to confusion regarding the tax rates, the most expensive luxury cars, along with 21 armored cars and 20 low-priced cars will be auctioned in the next phase.

The Information Minister Fawad Chaudhary informed the media that the vehicles were sold above market prices and that the remaining cars will be put up for auction later.

It was a successful auction and its objective was to convey a message to people that their elected prime minister will not waste their money.

The austerity drive initiated by PM Imran Khan meant that the luxury and surplus vehicles of the PM House were up for auction and the government had invited the businessmen to participate in the auction.

The vehicles which were available for auction in the PM House lawn on Monday included 8 BMWs, 28 Mercedes-Benz, 9 Honda, 8 Suzuki, 40 Toyota, 5 Mitsubishi, 2 Jeep, 1 Nissan and 1 Hino Bus.