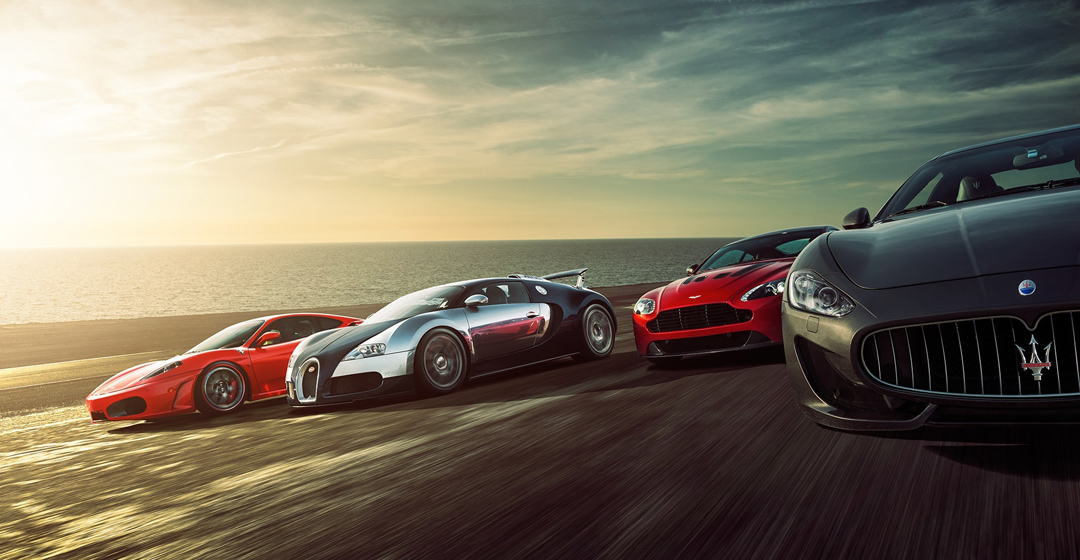 Who doesn’t love driving cars? There’s nothing like cruising down the highway by the sunset, or going for a road trip with family and friends. Imagine doing that in a sports car or an extravagant sedan, or maybe an electric car. And I’m sure most of us have imagined doing just that in our spare time.

Most Favored Car Brands Across the World

A recent analysis was done regarding which car brands are the most searched on Google.

Some brands are obvious such as Toyota, Honda, and Ford but there are also a few surprises.

The map below shows the most popular car brands that were searched in each country:

As you can see, Toyota takes the lead by being the top searched brand in 57 of the 171 countries, with BMW taking second place by being searched in 25 countries and Mercedes-Benz in 23 countries.

Toyota, although, was also searched worldwide with 7.8m searches per month, followed by Honda (7m) and Ford (6.4m).

While most countries search for cars with local availability, there were 12 countries which opted to search for luxurious sports car brands like Lamborghini. In fact, Pakistan happens to be one of those countries despite no available Lamborghini dealerships here.

There were also searches on Elon Musk’s eco-friendly cars in around 7 countries, with Tesla as their most searched brand. This list includes Norway, the Netherlands and Hong Kong.

Just five countries searched the most for a car brand founded in their own country: