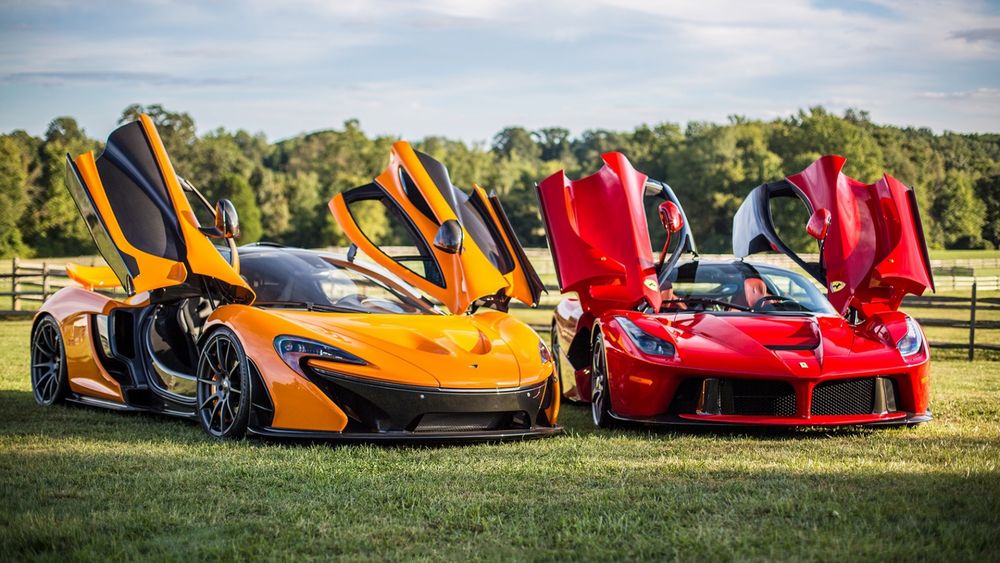 The government of Punjab has drastically cut down the taxes on imported vehicles. This move was announced in its Finance Bill presented on Tuesday.

In the revised budget for the fiscal year 2018-19, the government of Pakistan’s largest slashed 50 to 80 per cent of taxes on cars with different engine capacities.

The PTI-led government hopes the move will encourage people to register their imported vehicles in Punjab instead of the federal capital or other provinces.

Importers of the vehicles with engine capacities above 25,00cc did not receive this perk as the government believes these cars are used by the elite and wealthy people who should pay more taxes.

The new finance bill, tabled by the Punjab Finance Minister Hashim Bakht, proposed an increase up to five times in stamp duty on different segments. This move is said to generate an additional amount of Rs. 1 billion in taxes.

The incumbent government has expanded its tax base, and the Punjab Revenue Authority (PRA) has been tasked to collect Rs155.57 billion in this fiscal year. To assist PRA with the target, the insurance sector has also been given under its radar.

The government has proposed to increase PRA’s powers for the seizure of businesses in case of violations.