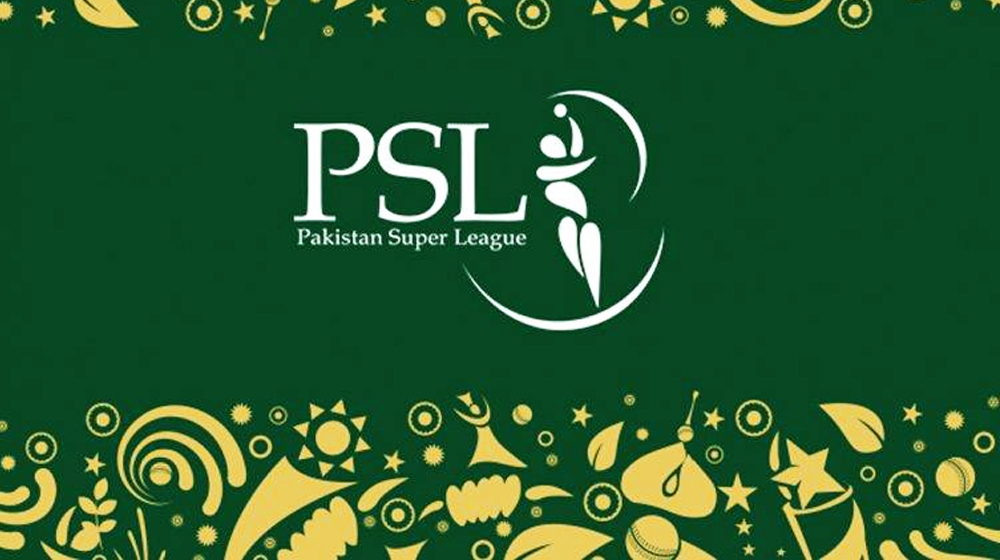 February has officially become the favorite time of the year for the Pakistanis as the country’s biggest sporting event, Pakistan Super League (PSL), kicks off in great style every year in February.

PSL 2019 is right around the corner and you can feel it in the air. The excitement, the tussle for favorite team, talks about best combinations, picking the best team for fantasy leagues and whatnot…PSL is happening again, this time bigger and better than ever.

ProPakistani team has compiled everything you need to know about PSL 2019 so that you don’t miss out on anything before the tournament begins. Here are the detailed PSL fixtures, overall and team-wise, for your convenience.

PSL 2019 schedule will follow the same format as last year. The best thing is that a number of high profile players will be playing in front of the Pakistani crowds in Lahore and Karachi.

The PSL 2019 schedule follows the same format as before; there are two phases: league stage and playoffs. This year’s PSL 2019 league stage includes 30 matches which are to be played in Dubai, Sharjah, Abu Dhabi, Karachi, and Lahore.

Here is the complete PSL 2019 schedule:

Each PSL franchise will play a total of 10 matches and their PSL 2019 match schedule has been individually arranged for all the PSL lovers.

Here you can find all the news related to the PSL 2019 squad, schedule and previous campaigns for all the PSL teams.

Peshawar Zalmi has been one of the consistent performers at the Pakistan Super League. Peshawar Zalmi squad for 2019 edition of the league is listed below.

With a number of top performers in the ranks, Peshawar Zalmi will once again be a force to reckon with.

Peshawar Zalmi will play 10 games in the league stage like all other teams. The PSL 2019 match schedule for Peshawar Zalmi is as following:

Quetta Gladiators have been performing brilliantly since the start of the league in 2016 under the captaincy of Sarfaraz Ahmed. The team, however, hasn’t been able to win the trophy despite consistent performances.

The fans of Quetta, however, remain confident their beloved team can outperform others in PSL 2019. The PSL 2019 squad, match schedule for Quetta Gladiators is as following.

The focus will be on the emerging duo of Ghulam Mudassir and Naseem Shah, who are dubbed as sensational raw talents when it comes to fast bowling. Both are seriously quick with great potential to earn their place in the national side.

Quetta Gladiators will start off their campaign against arch-rivals Peshawar Zalmi (PSL fans know the magnitude of this rivalry). It will be interesting to see the best XI as there are a number of good players pressing for selection.

Quetta Gladiators has been one of the most consistent teams in the league, qualifying for the finals in the first two seasons. The team ended up on 4th position in PSL 2018. With 17 wins out of 31 games, Quetta enjoys a win percentage of 56.66.

The only team to win the trophy twice in three years, Islamabad United once again looks solid with the majority of the players retained by the coaching staff.

Luke Ronchi, the Man of the Tournament for PSL 2018, will be leading the side as Misbah-ul-Haq decided not to continue with the team. The former captain will be participating as a player for Peshawar Zalmi in this season.

Islamabad United is set to face Lahore Qalandars in the opening game of the tournament in Dubai on 14 February.

Karachi Kings is one of the most under-performing franchises in PSL as the team finished second-last in the first two seasons. The best result came last year, finishing 3rd.

It would be interesting to see how the team performs this year. The complete list of Karachi Kings 2019 matches is as following:

Karachi Kings haven’t lived up to the expectations, finishing 4th in the first edition and 3rd in the previous two seasons.

Lahore Qalandars is one of the most expensive PSL franchises, however, the team has finished last in all seasons. Fawad Rana’s team would want to improve their numbers this season as die-hard Lahori fans have high hopes from their team.

The biggest news at the PSL draft was the signing of AB De Villiers. The star player has also announced to come to Pakistan for the matches scheduled in Lahore where Lahore Qalandars will be playing two matches before the playoffs.

With more big names in the side, there will be more expectations. It remains to be seen how Mohammad Hafeez leads his side this year.

Lahore Qalandars hasn’t been able to qualify for the playoffs in any of the editions. Even with the high-profile signings every year, the franchise has managed only 7 wins out of 26, finishing last in all seasons.

Multan Sultans wasn’t a part of the first two editions as the number of teams was 5. The Shoaib Malik led side participated in the event for the first time in 2017, however, the team ended up 5th.

Multan Sultans is a balanced side with some amazing players. The exclusion of Steve Smith is shocking news for Ali Tareen’s franchise, however, the team still has the ability to qualify for the playoffs.

Multan Sultans will begin its campaign against Karachi Kings on 15 February at Dubai. The complete match schedule for PSL 2019 is as follows:

Islamabad United has been the most successful franchise at the PSL, winning the trophy twice, whereas Lahore Qalandars finished last in all the editions of the league.

PSL has been a colorful event right from the start with a number of records being set each season. Below are some of the records and statistics from the previous seasons. You can also check the PSL statistics from here.

Some of the PSL records (season-wise) are listed below. For more detailed stats and records, you can follow PSL statistics here.

PSL has been a league full of records and amazing numbers. Peshawar Zalmi leads the way when it comes to such records with Kamran Akmal being the most prominent name in the records list.

Six teams are set to play 10 matches each in the league stage, playing twice against each team. The winning team will get 2 points for a win, 1 for no result and 0 for a loss.

The complete PSL points table can be seen from here.

Now that you are aware of the PSL schedule and squads for 2019, let’s move onto the question, “How to watch PSL live streaming?”

But, before that, here is a little something on PSL broadcasting rights for 2019.

PSL will be telecast live across the globe. No matter where you are, you can watch the biggest cricketing event of Pakistan from the comforts of your home (or your office – live streaming part will be covered later).

Blitz and its JV partners Techfront and Trans Group, as well as India’s IMGReliance have won Pakistan and global PSL TV broadcast and digital live streaming rights for PSL 2019 and will be responsible for traditional and online transmission of the league across the world.

Here is the list of TV channels broadcasting PSL.

In addition, you can also follow Wickets.TV to watch PSL live streaming 2019.