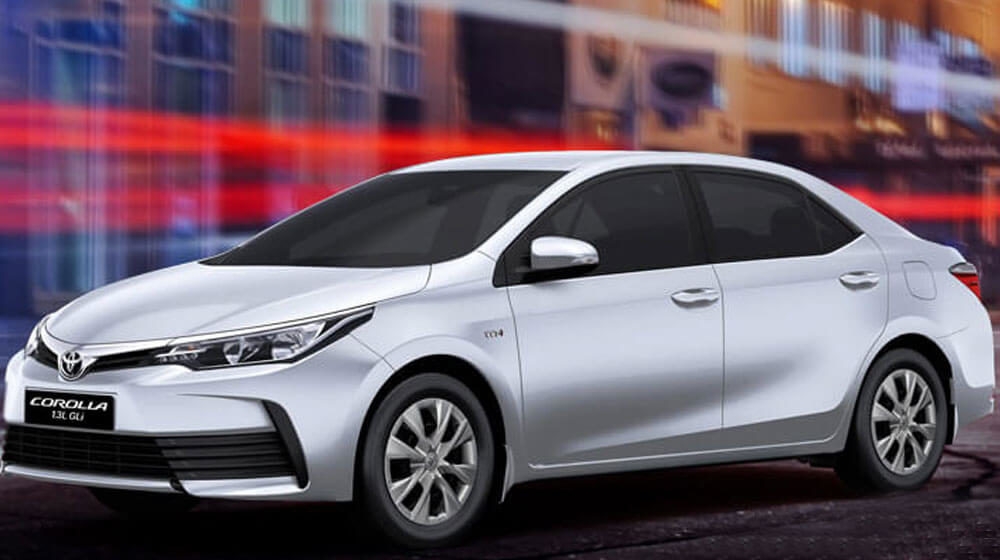 The Indus Motor Company (IMC) will function on a single shift basis until December 2019 to reduce costs and deal with decreasing sales as the auto-sector’s slump shows no sign of halting.

The company expressed hopes that the situation would improve during the second half of the current financial year due to the continued stabilization of the economy.

This isn’t the first time Toyota has had to shut down its plant this year with the plant halting production for 15 days in September, 12 in August, and 8 in July.

The Company anticipates total industry demand to clock-in at 160,000-170,000 units during FY20 as compared to 240,000 units recorded during the previous fiscal year.

A report by Next Capital says, “Rural market is still driving IMC’s sales as it constitutes 60 percent of the total sales whereas urban market accounts for 40 percent sales.”

It added that with respect to pricing, considering stability in the exchange rate along with focus of the company towards supporting volumes, the management does not expect prices to be further increased during Q2 FY20.