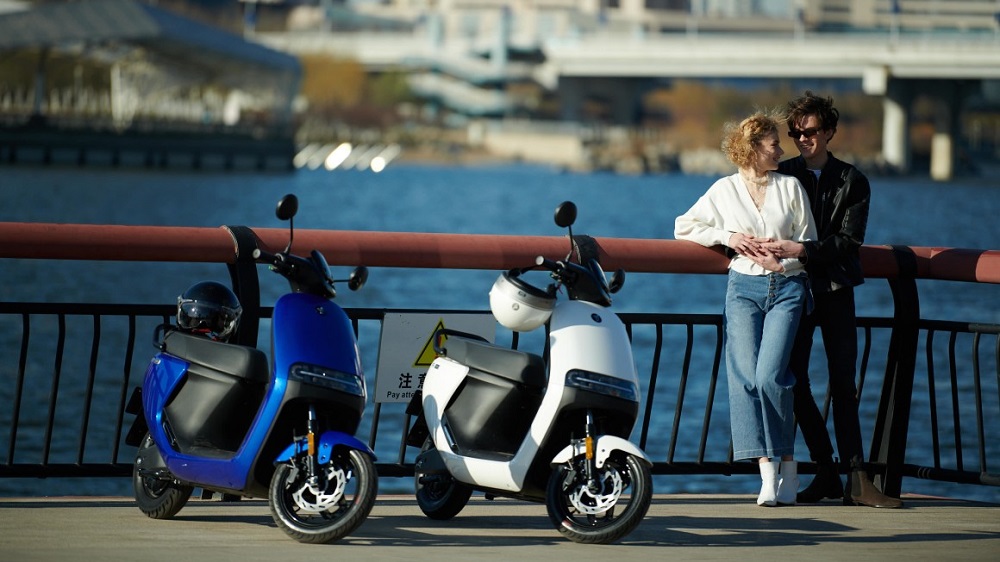 If Ninebot’s other scooters didn’t tickle your fancy, these definitely will. The ecological chain company under Xiaomi has now unveiled its new e-bikes under a separate E-series. 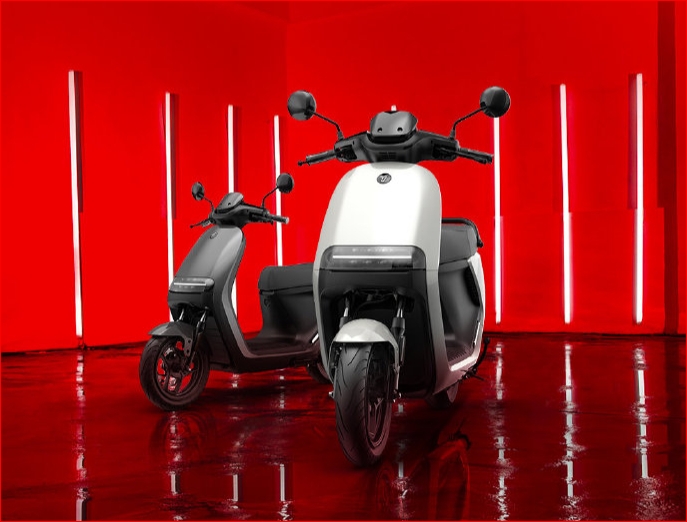 Just like the C-series, the bikes in this series have multiple smart features such as providing assistance when going up a hill and switching modes according to other scenes. With the help of sensors and smart scene recognition, the bike can be driven at the touch of a button.

It even has positional tracking (GPS) along with a remote-controlled lock and a security alarm which triggers if you lose the lock. It boasts an anti-theft system and an anti-theft module. While the rest of the series is powered by a lithium-ion battery, the E80C uses a completely self-developed lead-acid battery system.

An SOS signal is sent along with the location of the rider to an emergency contact if the bike develops a fault on the move and if it isn’t used for a while, it will notify the user to charge it.

The Ninebot E-series’ pricing is as follows: