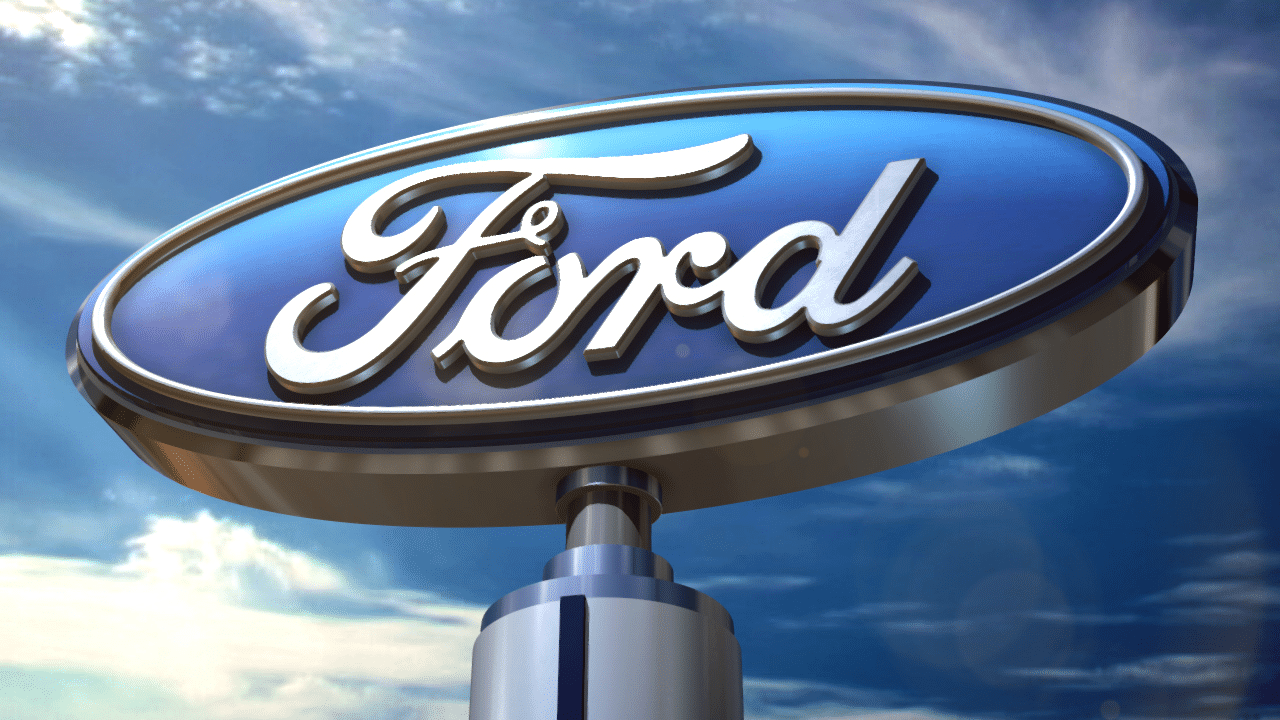 In a bid to help aid the fight against the Coronavirus, the Ford Motor Co. is aiming to make respirators, ventilators and face shields in collaboration with UAW workforce, 3M manufacturing and GE Healthcare.

The company is calling this plan “Project Apollo”, an ode to the Apollo 13 space mission as the company plans on using car parts and factory tools to crease equipment for medical personnel. Bill Ford, Executive Chairman said, “We were the arsenal of democracy during two world wars:” and added, “We built iron lungs for polio patients. Whenever we’re called on, we’re there.”

They will partner with 3M to make air-purifying on two fronts , by enhancing 3M’s production of respirators and creating their own, made from parts such as F-150 pickup seats, hoods from assembly plant paint shops, and  3D-printed parts.

Ford said, “We’re going into our parts bin to see what can be done. We’re a very opportunistic company.”

The company has said that it will be able to make 1,000 respirators monthly, boosting 3M’s production by tenfold. They also plan on making 100,000 face shields weekly with 75,000 are projected to be made this week. It will be partnering with GE Healthcare to boost the production of GE’s ventilator design.

“This is such a critical time for America and the world,” Ford said in a statement. “It is a time for action and cooperation.