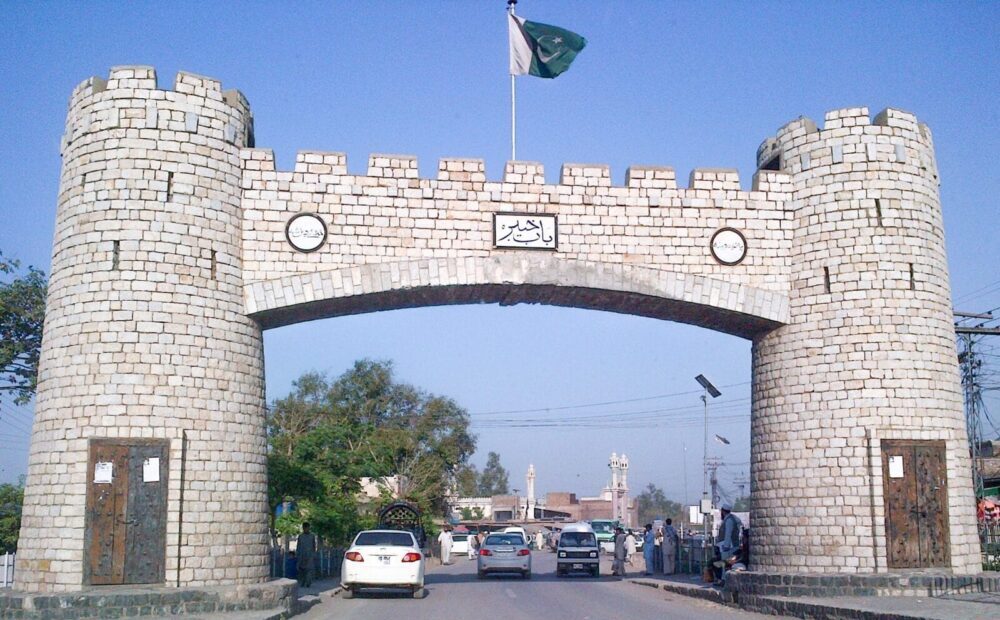 Provincial Minister of Khyber Pakhtunkhwa (KP) for Finance Taimur Khan Jhagra has announced via his social media account that the KP government has increased the annual token tax discount on motor vehicles from 10% and 15% to 20%. He also mentioned that the last date to avail the said discount is the 30th of September 2020.

KP government has taken a fair few steps to favor the public in recent days. The digitization drive is also being pursued in the province, much like the rest of the regions of Pakistan. However, the sustainability and reliability of the said developments shall only be determined once the systems are implemented in full force.