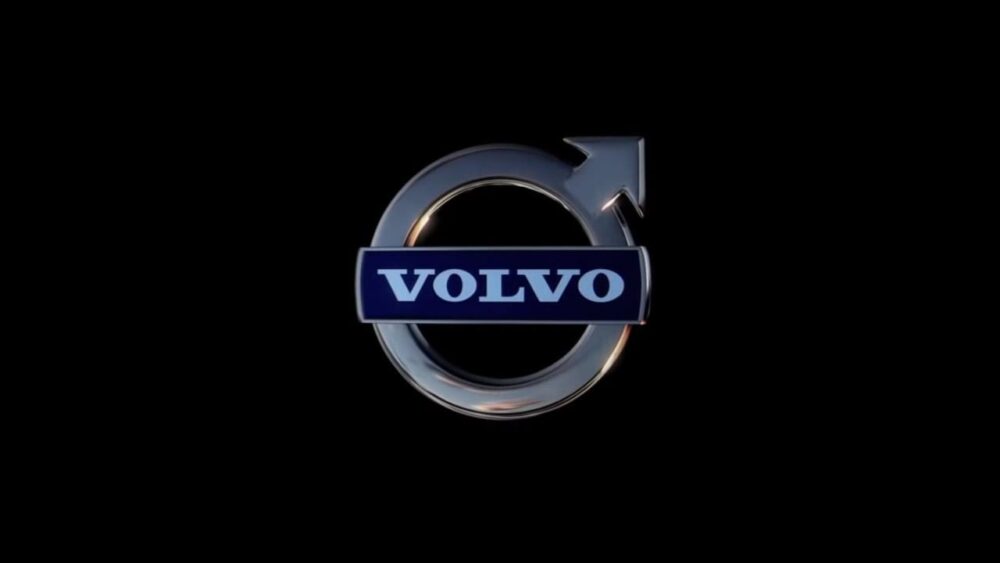 Premier automakers, such as Volkswagen Audi Group (VAG), Mercedes, BMW, Jaguar, among a few others, have begun making ambitious plans about their transition to all-electric vehicles in the near future. The latest automaker to join that club is Volvo.

The Swedish automaker, now owned by Geely, aims to fully transform its entire car lineup to Electric Vehicles (EVs) by 2030. The automaker launched its first EV back in 2019, which was the XC40 Recharge, an all-electric SUV. The SUV had a respectable 200-mile range and fast-charging capability going from 0-80 percent in under 40 minutes.

Along with that, Volvo aims to carry out the sales of the vehicles via an online platform to minimize operational costs associated with the physical dealerships. Furthermore, the company aims to increase the production of EVs by 50 percent in the next five years.

The company representative told the media outlets that “the acceleration of existing targets driven by very strong demand for its electric models.” The source added that the company would proceed to ensure the excellent quality standards that it is regarded for. The company plans to do so by limiting the models produced and focusing on quality optimization of said products.