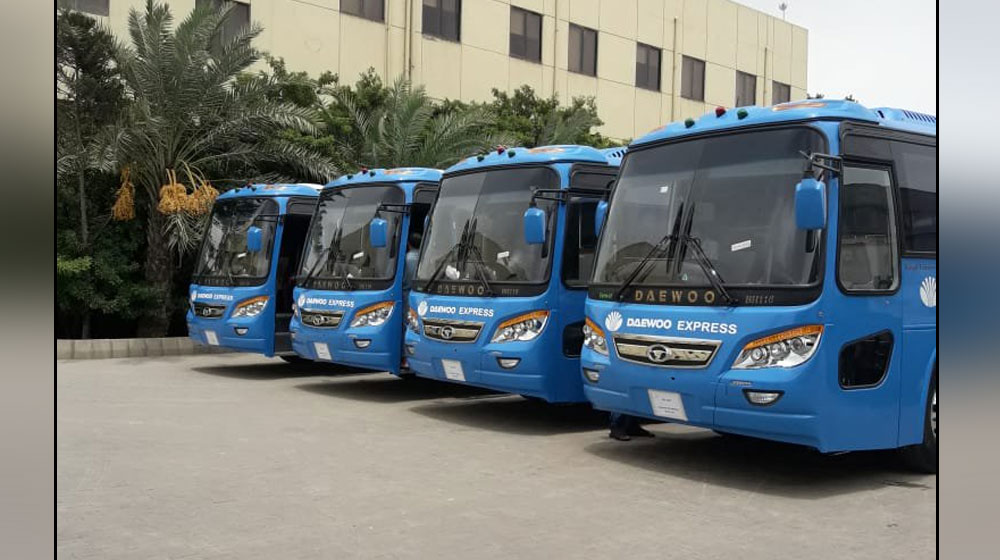 In a major decision to control the spread of COVID-19 in the country, the National Command and Operation Centre (NCOC) has issued a ban on inter-provincial transport for two days a week.

It has been decided to ban inter-provincial transport for two days a week (Saturday and Sunday) with effect from April 10, at 12 am, to April 25, 12:59 am.

The decision was made in an NCOC meeting on Sunday, according to which all private inter-provincial transport will remain suspended on Saturdays and Sundays. It will come into effect from April 10.

As per the NCOC decision, the restriction will remain in place for two weeks. However, vehicles transporting goods, medicines, or those used for emergency services will be allowed to travel.

Moreover, the meeting decided that the train services will continue to operate as per the routine, with a reduction in passenger capacity to 70 percent.

Earlier, Chief Minister Sindh, Syed Murad Ali Shah, had demanded a ban on inter-provincial travel to control the spread of the UK-variant of COVID-19 in Sindh.