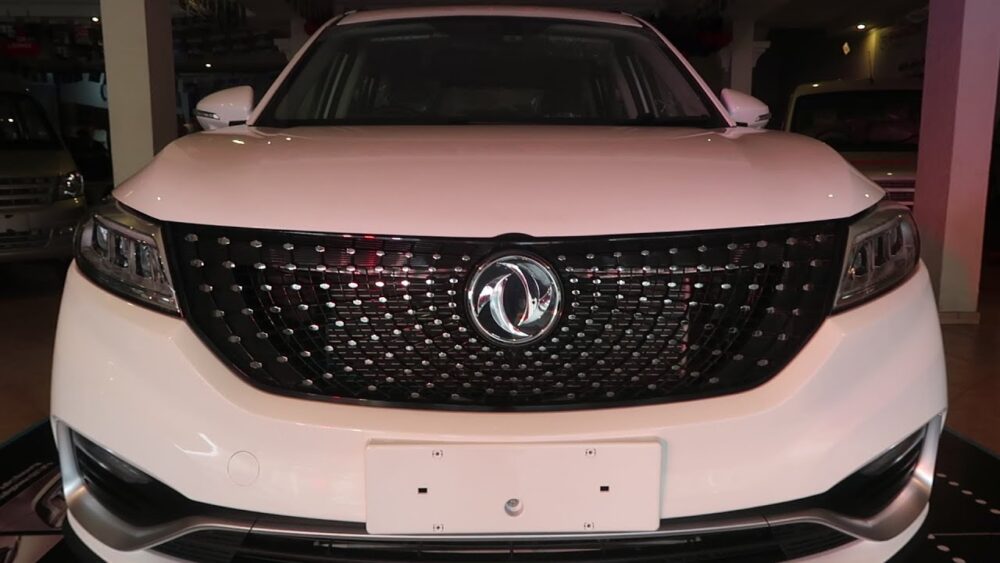 The parade of SUVs continues to make its way to the Pakistani market with no end in sight. With the prospective entrants in the market such as Haval Jolion, Changan Uni-T, Oshan-X7, Proton X50, Seres SF5, and lest we forget, BAIC BJ40, X25, and Chery Tiggo 8, the SUV market of Pakistan has all of a sudden become crowded.

However, Prince-DFSK is seemingly not finished introducing more SUVs in the Pakistani market just yet. As per several reports shared over the weekend, the Chinese automaker is planning to launch two new SUVs in Pakistan, namely, Seres S3 and the Glory 580 Pro Star version.

The Seres S3 is an all-electric crossover SUV that is set to be launched in the 3rd quarter of 2021. The SUV features a single electric motor and a 52 kWh battery pack that gives the SUV 160 horsepower, 300 Newton-meters of torque, and a range of between 230 and 405 kilometers.

Being a modern SUV, it has plenty of tech features that make for great value. Reports suggest that the price of the Seres S3 is likely to be around Rs. 5.5 million. 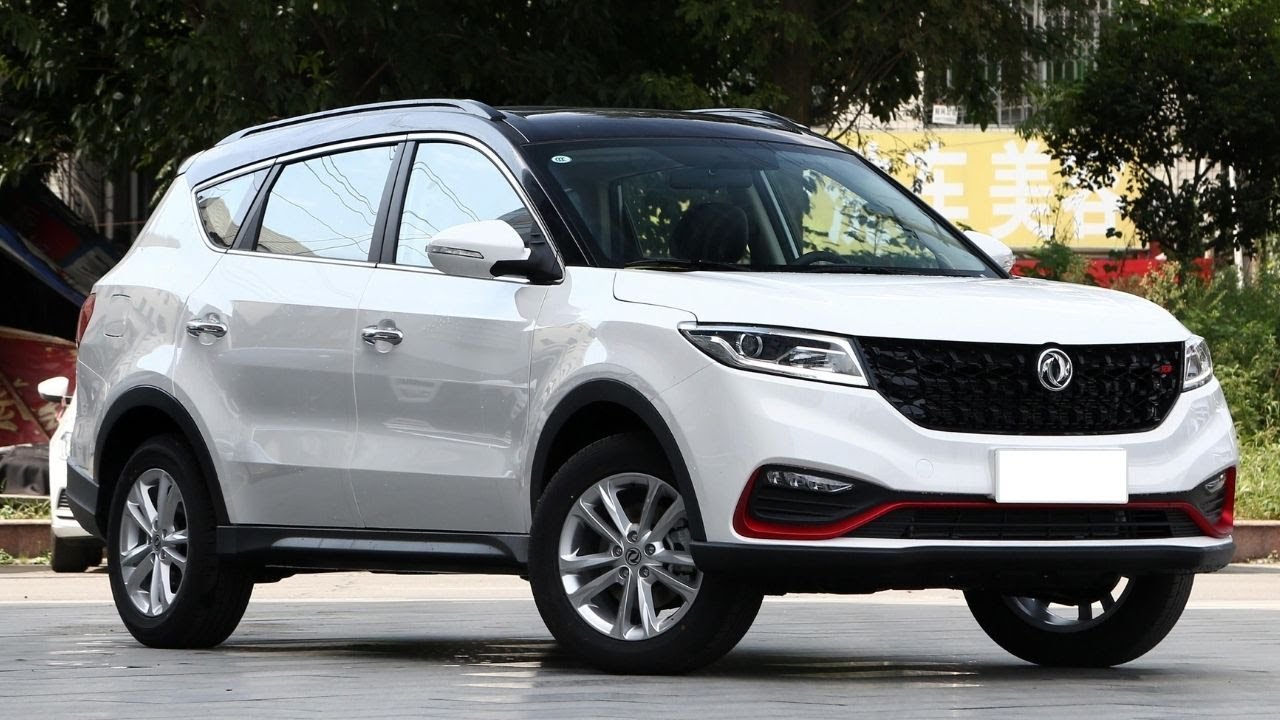 The other offering will be a more high-end variant of the DFSK Glory 580 SUV, the Star trim level. Reportedly, the new trim-level will feature some cosmetic changes, a better out from similar 1.5-litre turbocharged petrol engine, a few additional features such as Lane Assistance, Blind Spot Detection, Front Car Collision Warning, and Adaptive Cruise Control.

Speculations are being made that this higher trim variant of the DFSK Glory 580 will also cost around Rs. 5.5 million, although no reports have been shared by the automaker itself about the prices of any of the new entrants.

Last week, Prince DFSK revealed on its official Facebook page yesterday that another new SUV is being co-developed by DFSK and Huawei, and it could be “hitting the roads of Pakistan soon”. It would also be a Seres product called the SF5 which would be a premium EV, featuring the powertrain and mechanicals from DFSK and the software and tech features from Huawei.

It remains to be seen, however, as to which of the aforementioned cars would make it to the Pakistani market soon.