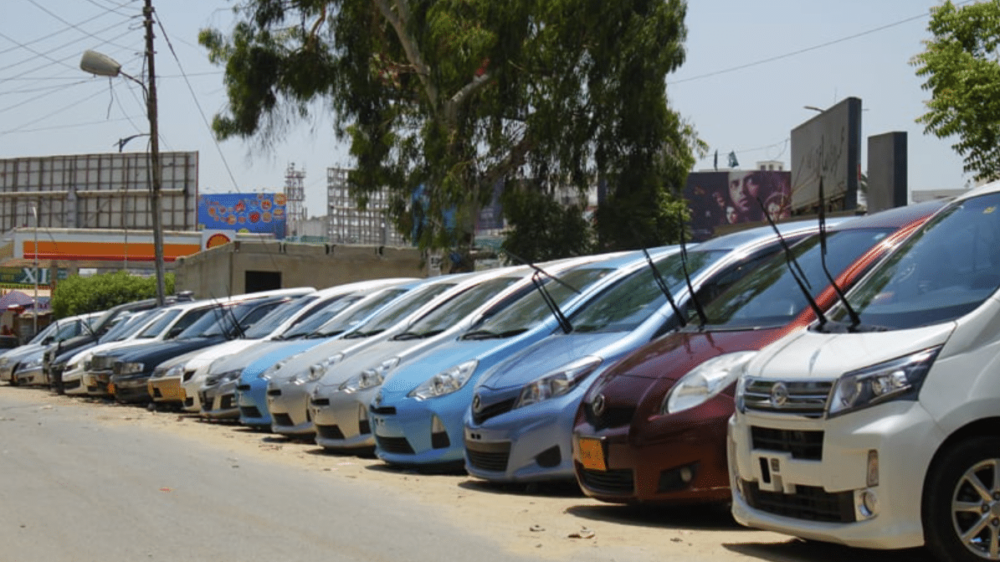 As the announcement of the 2021-22 budget draws near, the prospect of a seismic shift in the automotive landscape of Pakistan seems imminent. It has been reported several times that the Automotive Industry Development and Export Plan (AIDEP) 2021-26 will focus on smaller, cheaper, more environment-friendly vehicles, as well as Electric Vehicles (EVs).

Some positive changes seem to be surfacing in Punjab prior to the introduction of a new budget. It was claimed in a recent report by The Express Tribune that Chief Minister (CM) Punjab, Sardar Usman Buzdar, has approved the decision to reduce the rate of the token taxes for vehicles with an engine capacity of 2.5 liters and below.

As per the details, the Government of Punjab has allowed for the decision to revise token taxes by simplifying the categorization of vehicles. The vehicles between 1,001cc and 1,300cc will be placed in a single category, for which the token tax has been reduced from Rs. 1,800 to Rs. 1,300.

Regarding motorcycles, it has been reported that there will be four categories based on engine displacement from 70cc to 150cc. The changes proposed by the Excise Department for this segment will be enacted in the next meeting between the Resource Mobilisation Committee that will be convened in accordance with the release of the 2021-22 budget.