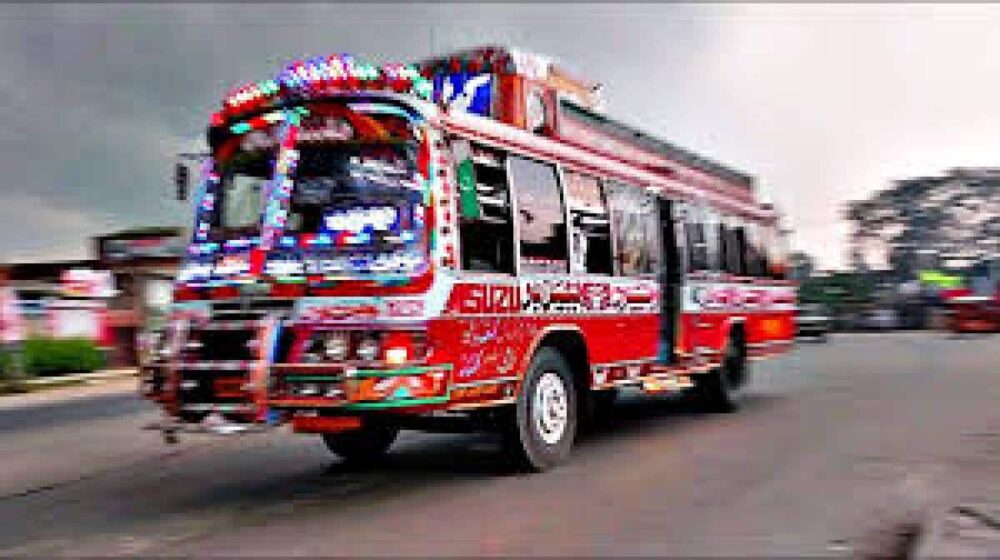 Commercial vehicle accidents on the highways and motorways are becoming perilously common these days, putting the lives of hundreds of travelers in danger on a disturbingly frequent basis. Several accident reports are those of commercial vehicles on account of brake failure, driver falling asleep at the wheel, faults in steering or suspension, and a myriad of other reasons.

Several of these vehicles are often equipped or loaded with highly inflammable substances and are prone to a much larger degree of damage in case of an accident.

The National Highway and Motorway Police (NHMP) has taken that probability into account and has decided to prohibit any commercial vehicle fitted with Liquefied Petroleum Gas (LPG) or Compressed Natural Gas (CNG) cylinders from using highways or motorways.

Inspector General (IG) NHMP, Kaleem Imam, has directed that the gas cylinders be removed from commercial vehicles immediately. He stressed that ensuring the safety and protection of all travelers is a common responsibility for each individual. He further added that the use of illegal and unsafe elements that are a possible danger to human lives will not be tolerated.

A spokesperson for the NHMP said that the new decision has already taken effect and that strict action will be taken against the owners of vehicles who haven’t removed the CNG or LPG cylinders following the issuance of the new instruction.