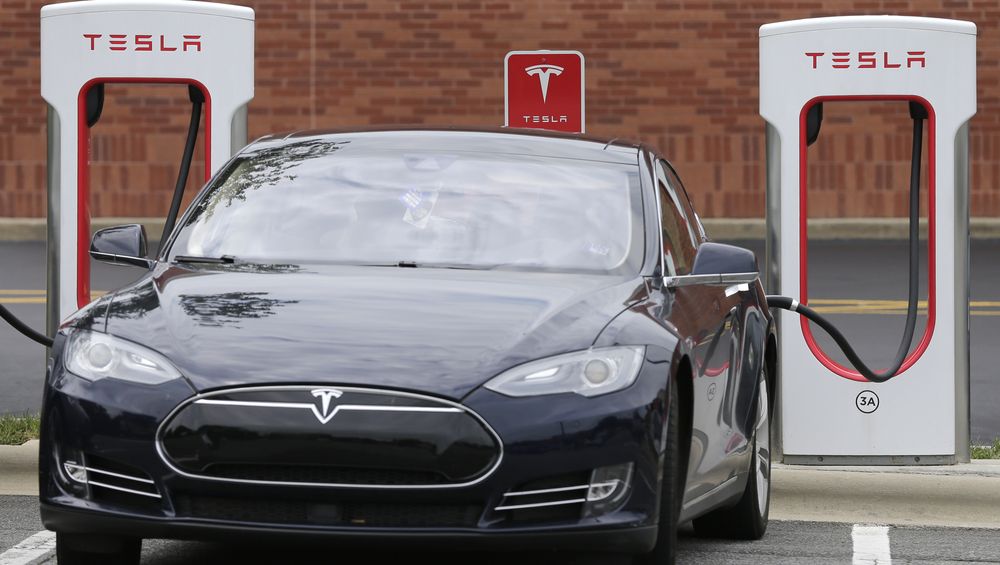 Pakistan’s charging infrastructure for commercial electric vehicles (EV) will be developed by the end of 2022, following which charging stations will be installed in the major cities and along the motorways, according to a report by The News.

The Director-General of the Board of Investment Pakistan, Jamil Ahmed Qureshi, told the media that the government has received project proposals from an Italian company that seeks to set up solar energy-based EV charging stations on the main highways.

He added that the proposal is currently being considered by the government.

After concluding his presentation at the Dubai Expo 2020, Qureshi explained that EVs will be environmentally friendly and relatively cost-effective for Pakistanis.

Also present at the event was the Managing Director of SIEMENS Pakistan, Markus Strohmeier, who stated that the price of electricity in Pakistan is much cheaper than it is in Europe, and explained that EVs have great potential for the country.

He added that there are several investment opportunities for businesses in this particular arena that can be augmented further, and highlighted that investment in this realm can also provide numerous working opportunities, especially to the people of Northern Pakistan as there is an abundance of water reservoirs in the region.

The head of Mitsui Japan in Pakistan, Yamashiro Shinsuke, echoed the same sentiments for the prospect and stated that Japanese investors can also flourish greatly in Pakistan’s rich and resourceful landscape.