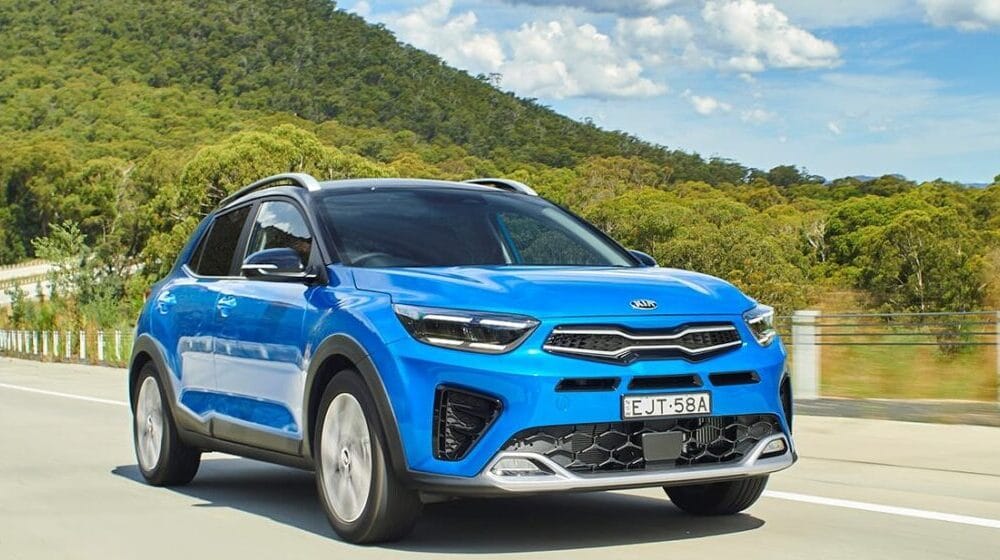 The arrival of Kia Stonic seems imminent evident from photographs of another batch of SUVs being transported on a car carrier, which is now a hot topic among car enthusiasts on social media. 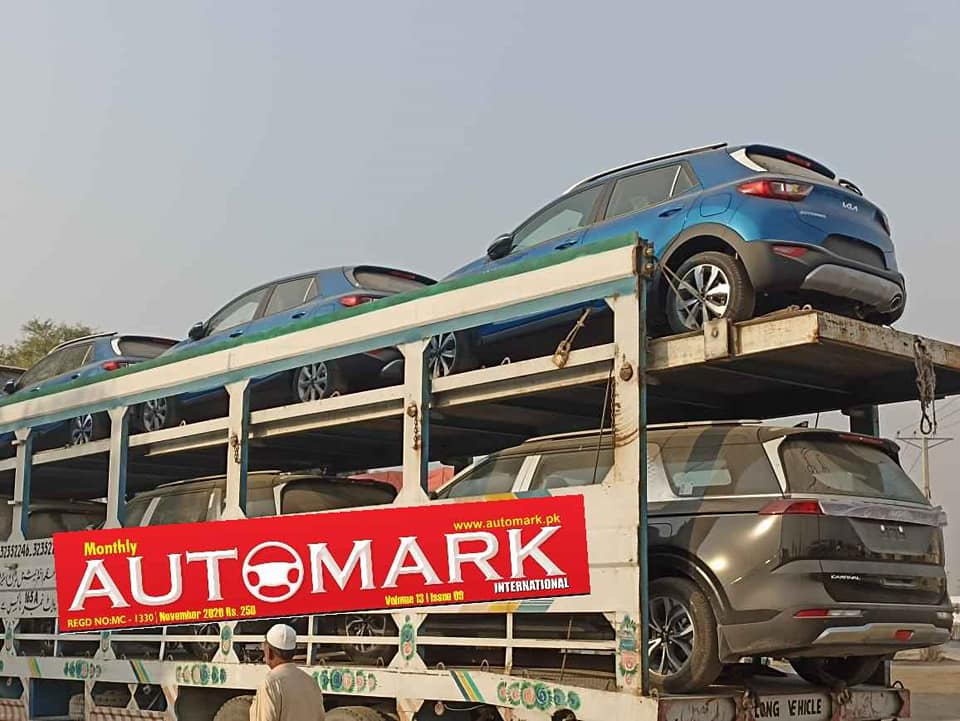 The images were shared by Hanif Memon of Automark Magazine on his social media, with the caption detailing that a batch of the Stonic SUVs and Carnival MPVs were spotted on a car carrier on the way to Punjab.

Enthusiasts reckon that the units are headed towards Pakistan’s main dealerships before Kia Stonic’s official debut as the company plans to open up bookings for the new SUV the day after launch.

Reports from market sources project that Kia is likely to play it safe and offer the Stonic with a naturally aspirated 1.4-liter, four-cylinder petrol engine that makes 100 hp and 134 Nm of torque mated to an automatic gearbox that sends power to the front wheels only.

The Stonic can be had with the following modern features (but not limited to them) in the international market:

Although there has been no official word about the price, it has been speculated that it will be between Rs. 3.4 million and Rs. 3.7 million.

If recent reports are to be believed, Kia may have ‘revised’ the price, which means that the price might have been elevated due to the current state of inflation and the increase in production costs due to logistical challenges, a dearth of parts, and the semiconductor chip crisis among other issues.