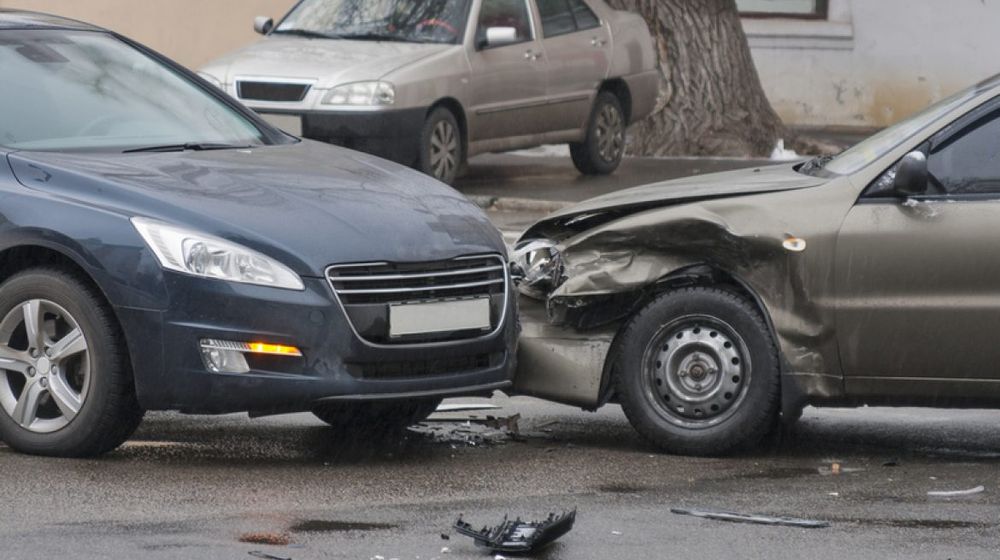 More than 68,300 road accidents took place in the country between 2015 and 2020, of which over 27,600 turned out to be fatal, data issued by the Pakistan Bureau of Statistics (PBS) has revealed.

According to details, 29,706 accidents happened in Punjab while 25,040 occurred in Khyber Pakhtunkhwa (KP), accounting for 80% of the total accidents during the period under observation.

The data has highlighted that most of the accidents occurred because of the unfriendly weather conditions and dilapidated road infrastructure across the country.

Commenting on the PBS stats, former IG Sindh Afzal Ali Shigri said that motorists are more vulnerable to accidents in mountainous areas as compared to plains.

Muhammad Shoaib Suddle, former IG Sindh, noted that although KP has fewer vehicles than other provinces, the province accounts for almost 37% of the country’s total accidents between 2015 and 2020.

In a similar development in October this year, the Supreme Court of Pakistan (SCP) declared 92% of the motorways and highways all over the country as ‘dangerous’ and ‘unsafe’ for travel.

During a hearing of a case, Chief Justice SCP, Justice Gulzar Ahmed, remarked that NHA has abandoned the maintenance of all major arteries of the country except Islamabad-Lahore Motorway (M-2).