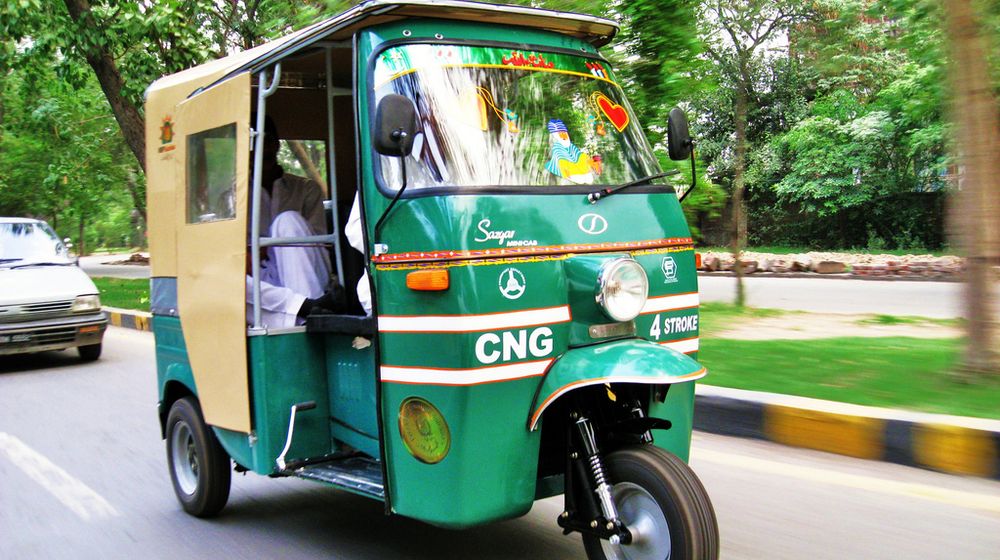 The Islamabad Traffic Police (ITP) has launched a dedicated operation against auto-rickshaw drivers for plying the roads of Islamabad despite restrictions.

According to a media report, several rickshaws have been found in the capital, especially in rural settlements.

Over 250 rickshaw drivers were penalized by the authorities and 75 rickshaws were seized last week. The Senior Superintendent of Police (SSP) ITP, Omar Khan, also instructed the concerned authorities to ensure stern action against the rickshaws entering the capital city and demanded a daily report in this regard.

“Rickshaws will not be allowed to enter in Islamabad premises under any circumstances, the rule of law will be ensured as much as possible. The purpose of the action is to ensure the flow of traffic and the provision of an integrated traffic system to the citizens,” he said.

Inspector General (IG) ITP Qazi Jamil-ur-Rehman has instructed the authorities to guarantee safety from accidents, the strict enforcement of road rules, and a smooth flow of traffic within the region. Two dedicated teams have also been placed around Bhara Kahu and Shehzad Town to apprehend rickshaw drivers.

A spokesperson for the ITP stated that a special squad has been delegated to set up special roadblocks on Expressway, IJP Road, Murree Road, Seventh Avenue, Ninth Avenue, and Islamabad’s other major highways.

Although the rickshaw ban in Islamabad is a relief for motorists, it is worrisome for the rickshaw drivers who have to travel to their homes in these areas, and the authorities are yet to announce a clause in their favor. 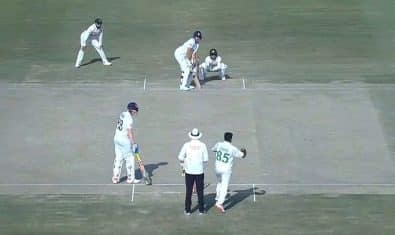 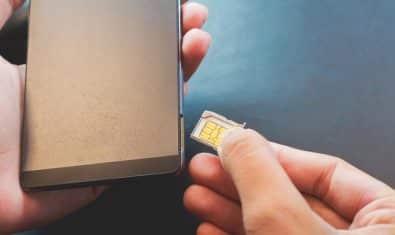