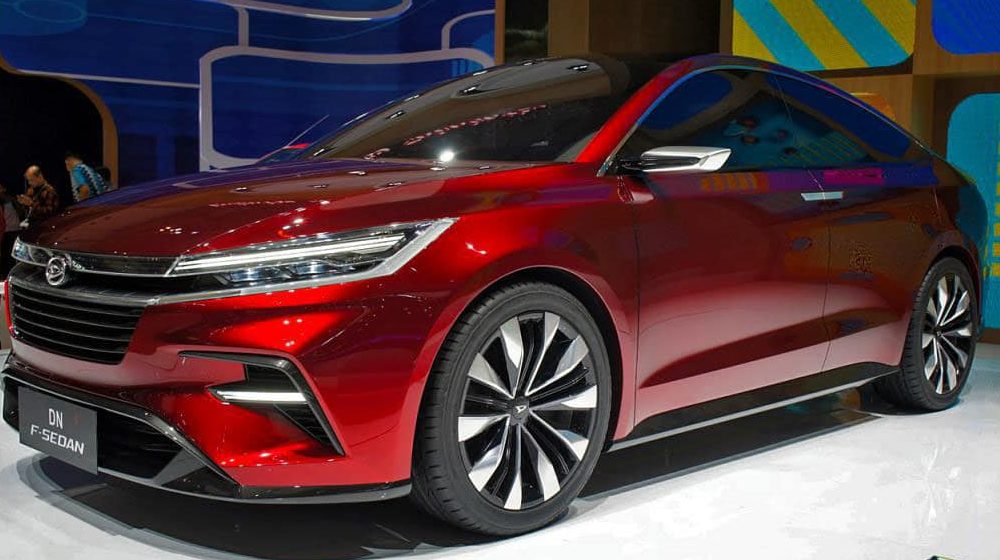 Toyota is gearing up to launch the 2023 Toyota Yaris. The report comes accompanied by spy shots of a camouflaged test unit on the roads of Thailand. The photos show a better-proportioned design, with styling elements appearing similar to those of the Asia-Pacific-spec 12th generation Toyota Corolla. 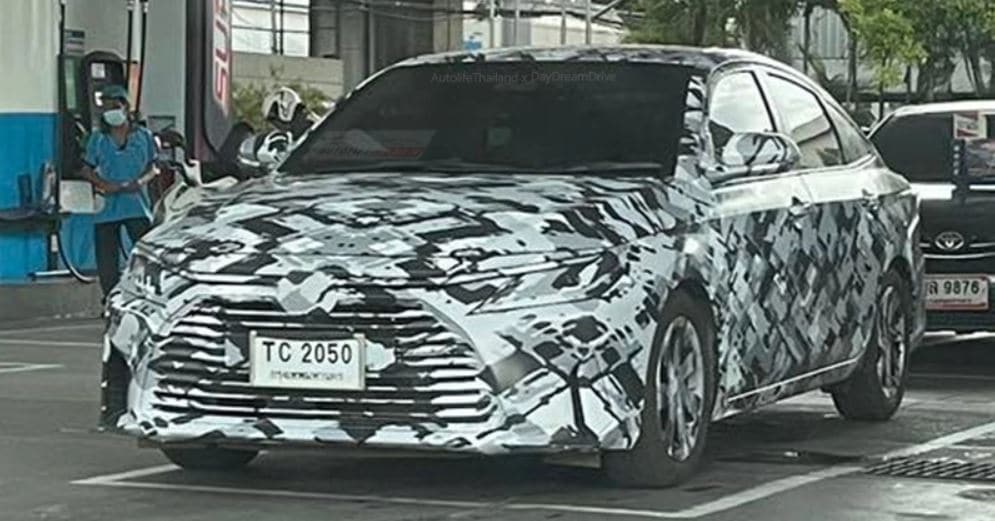 Details suggest that Yaris will get a traditional combustion engine variant, as well as a hybrid variant. The traditional variant will have a naturally aspirated 1.2-liter petrol engine that makes 87 horsepower (hp) and 108 Newton-meters (Nm) of torque. 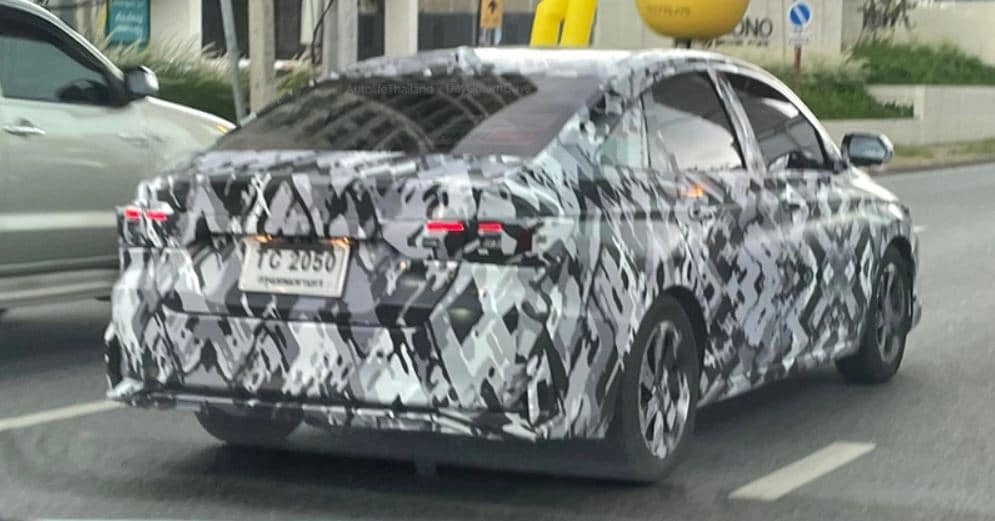 The hybrid variant will have a 1.5-liter three-cylinder petrol engine that makes 91 hp, and 120 Nm of torque, while the dual electric motor setup produces 80 hp and 141 Nm of torque. Both, the electric motors and the engine send power to the front wheels only via an e-CVT gearbox.

For now, launching a new Yaris in Pakistan is not on Toyota Indus Motor Company’s (IMC) immediate agenda. Instead, the company is currently upgrading its assembly plant to locally assemble hybrid electric vehicles (HEVs) by next year.

Upon being asked about the timeline for the launch of HEVs, Toyota IMC CEO, Ali Asghar Jamali, confirmed that the company will launch the locally assembled Toyota Corolla Cross in 2023.

He stated that the company aims to launch its hybrid crossover SUV in an Rs. 5 to 7 million price bracket. However, given the current economic situation and the government’s plan to increase taxes on cars, Toyota IMC will reveal its final price next year.