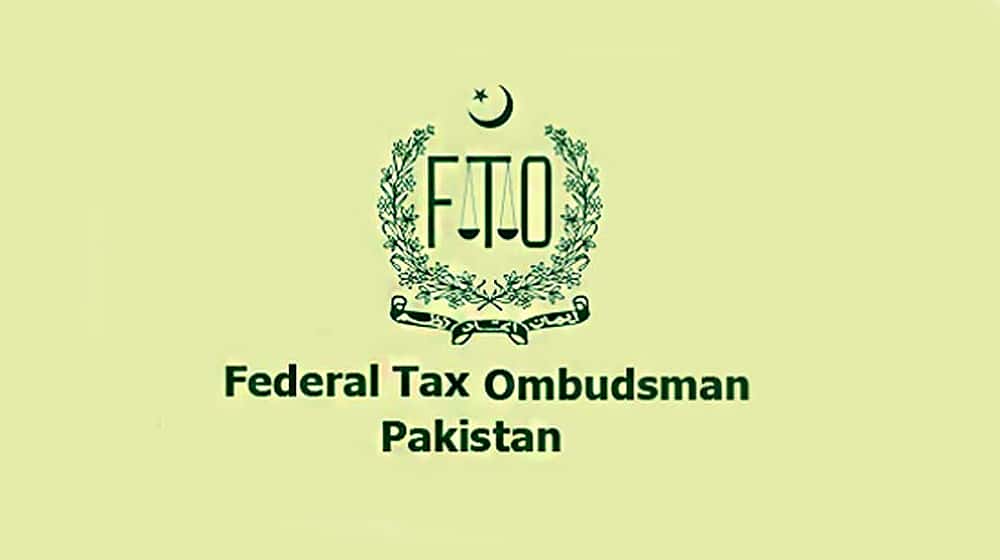 The Federal Tax Ombudsman (FTO) has established a facilitation desk for the public in Islamabad.

Speaking at a press conference, the Federal Tax Ombudsman, Dr. Asif Mahmood Jah, said that the FTO is seeking to make the Tax Ombudsman Office a public institution.

He said that the FTO is an institution providing protection to taxpayers and preventing harassment of taxpayers.

Dr. Jah said that the President of the country has also endorsed the decisions of the FTO. The Federal Board of Revenue (FBR) was deducting tax from the daily wages of employees of Radio Pakistan. The FTO said that in this case, the FTO’s decision was in favor of the employees because, just like other government employees, daily wage earners should also get tax exemption. The refund process for already deducted tax is underway, the FTO added.

Moreover, Dr. Jah said the tax refunds to customers on vehicles have also started. He added that the FTO resolves taxpayers’ issues within 60 days.

The FTO said that 3,500 taxpayers filed complaints for tax refunds on vehicles, and in the first phase, more than a hundred taxpayers received the refunds.