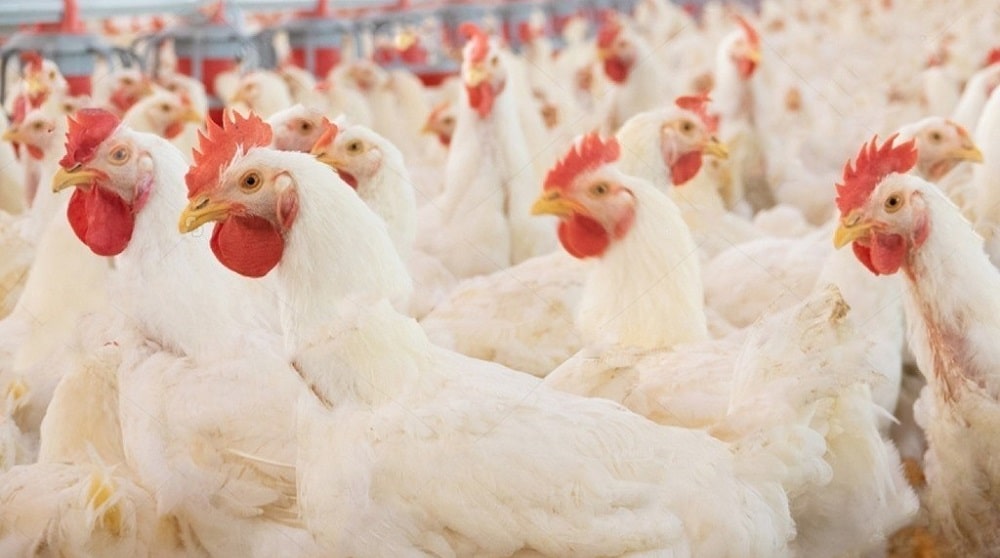 The Rawalpindi Chamber of Commerce and Industry (RCCI) has cautioned the government that due to the non-availability of soybean meal, there is fear that 30,000 poultry farms will be closed, more than 300 feed mills will be directly affected, and investment of almost Rs. 1,200 billion will be stopped in the sector.

In a statement, the RCCI said that due to the lack of timely clearance, there is fear of scarcity of chicken, meat, and food security across the country. RCCI President Saqib Rafiq said that 130,000 tonnes of soybeans worth Rs. 22 billion are lying under the open sky at the port.

He highlighted that soybean meal is the main ingredient of any feed, without which the production of feed is not possible, which could cause the entire feed industry to shut down. He cautioned that poultry farmers, fish farmers, and dairy farmers will be ruined due to the unavailability of feed.

The RCCI President further said that in the next two weeks, not only will chicken and eggs will not be available in the country, but there will also be a shortage of milk and meat in the entire country. This should be considered an SOS call, he said.

He demanded that the authorities realize the seriousness of the issue and immediately release the soybean seed at the port so that there is no food security in the country.