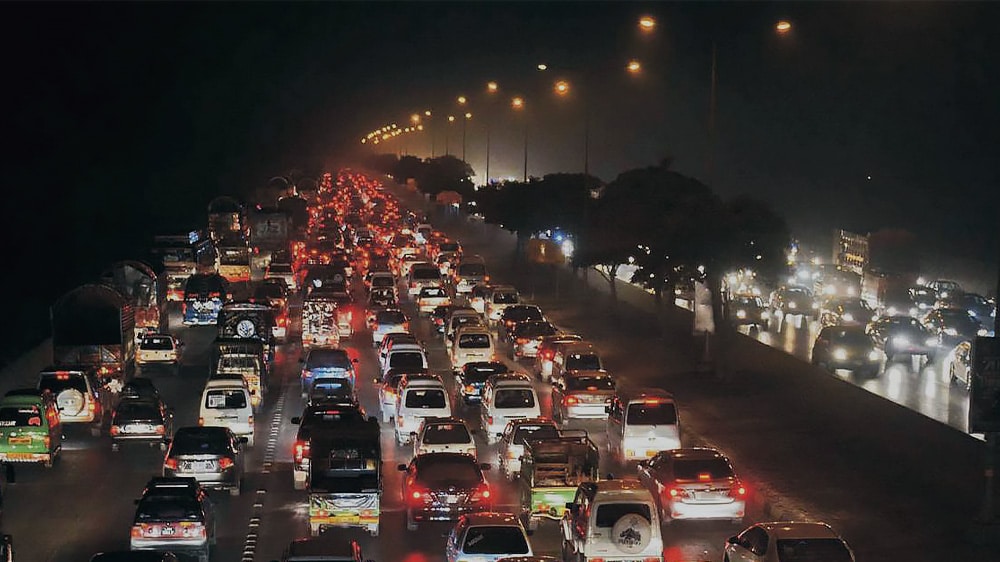 Authorities are planning to block off several main avenues within the twin cities once again due to a long march being led toward the capital by Tehreek-e-Insaaf’s chairperson, Imran Khan.

As per recent updates from various conventional and social media outlets, the following entry points toward the federal capital will be blocked off after 7 PM:

It bears mentioning that, so far, Islamabad Capital Territory Police (ICTP) has announced no such development.

Various PTI leaders have stated that the long march will continue until Khan’s demands regarding early elections as well as the review of the Election Commission of Pakistan’s (ECP) decision to disqualify him are fulfilled.

ICTP has allocated field operatives at various sensitive locations and will take stern action against those who provoke violence.

While the department is yet to officially update the masses regarding the traffic situation, all residents of the twin cities are advised to stay tuned for updates and plan their travels accordingly to avoid any inconvenience. 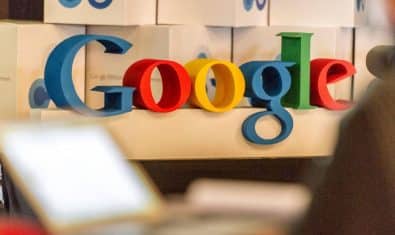 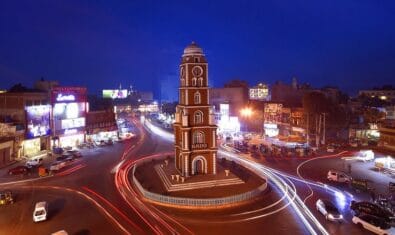 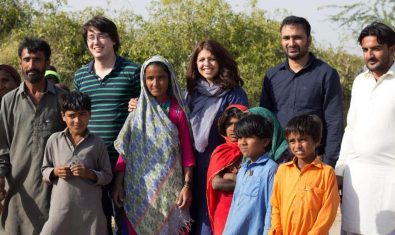 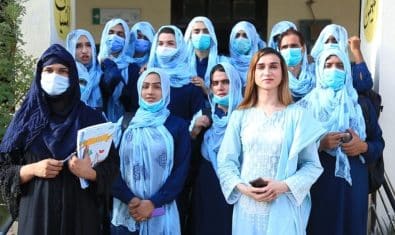 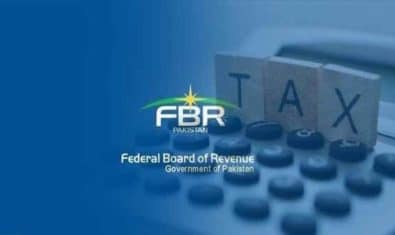