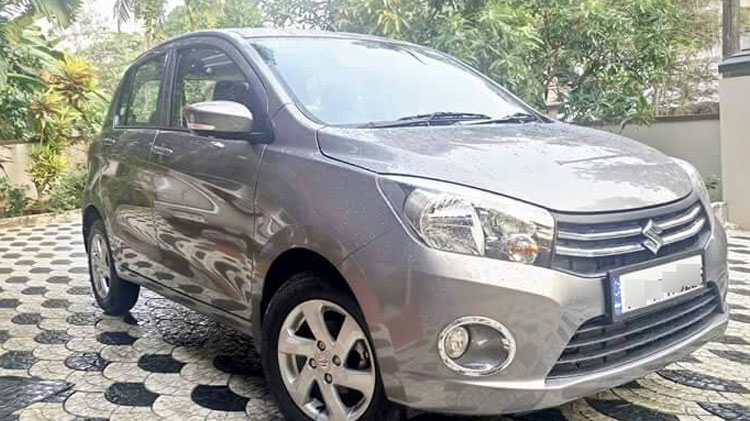 Last week, Suzuki unveiled its first Cultus upgrade in over 15 years. The company released a teaser video which showed us glimpses of the newly designed car following by the slogan “A new beginning”.

Suzuki revealed that it plans to make an announcement related to Cultus 2017 on 22nd April 2017. Initial reports suggested that the company will unveil the vehicle, its specifications and pricing on the date while the car may be released to consumers later in the quarter.

ProPakistani has received new leaked photos which confirm that the new Cultus will be available for purchase immediately after the announcement. The cars have already reached Pakistan and are being shipped across the country. Some units are already being tested on Pakistani roads.

The company seems to be getting ready for the pre-orders as the vehicles are being shipped across all major cities.

It is to be noted that initial units for the new Cultus will not be assembled in Pakistan. Pak-Suzuki plans to invest $460 million on a new assembly plant which will assemble not only the new Cultus but also the Ciaz.

The new Cultus is based on the international Celerio model and will come with a completely new look and a 1.0-liter 67 bhp petrol engine with 5-speed manual transmission. An automatic transmission variant is expected later in the year depending on the user demand. Buyers will get six color options.

All details including the price (expected to be around Rs. 1.25 million) are expected to be revealed on the 22nd of April. So keep watching this space for more updates.

Thanks for the tip Saeed Nawab!