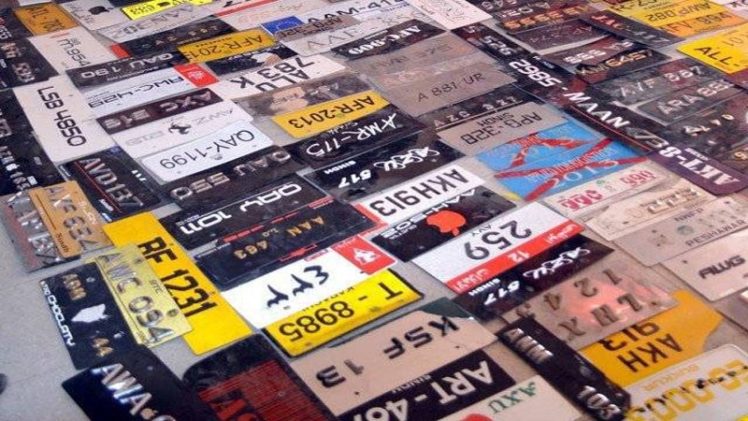 A month after the campaign against fancy and old registration plates was started in the capital city, Interior Minister Chaudhry Nisar Ali Khan has directed the authorities to take notice of complaints regarding additional fees being charged for registered number plates.

The minister has also taken notice of the complaints concerning the misappropriation in giving a contract for vehicle registration plates in the Excise and Taxation (E&TD) of the Islamabad Capital Territory (ICT) and asked for a report from the Chief and Deputy Commissioner concerning this.

On Monday, the minister issued a statement ordering the excise department to collect Rs. 800 when new number plates are issued instead of Rs. 1,300 until the investigation regarding any embezzlement is completed.

The Chief Commissioner was also asked to make sure that there is transparency in awarding the new contract for registration plates through an open bid while following the rules and regulations.

The interior ministry has taken this step after it received multiple complaints from people that the E&T department had been overcharging them for new number plates.

Old and custom registration plates were causing issues with the Safe City project as they lacked proper security features needed for proper identification and verification.

Following the government order, the police began a campaign in Islamabad to make sure that all motorists remove and change their illegal number plates immediately. However, neither the public nor the authorities were properly informed about the new number plates which caused a lot of confusion.

People have informed the media that even the authorities do not have any idea about the difference between a computerized number plate and a non-computerized one.

Since the campaign started, the traffic police has also been ordered to look out for unregistered vehicles.