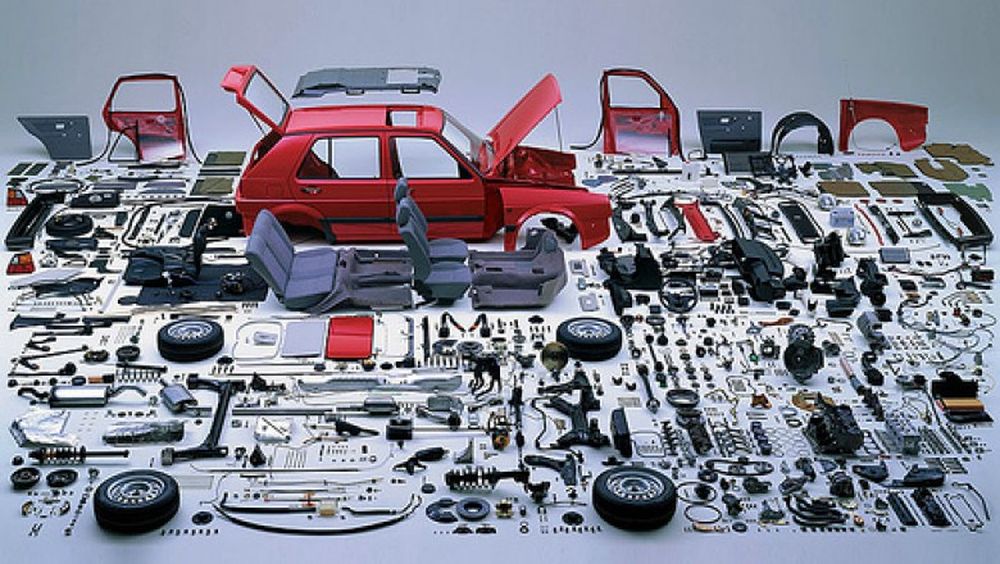 Pakistan Association of Automotive Parts & Accessories Manufacturers (PAAPAM) has demanded that steel products that are not locally manufactured should be exempted from import tax.

Participants of the Meeting

The meeting was called on the request of PAAPAM, which was attended by federal secretary commerce, representatives from Engineering Development Board, Federal Board of Revenue (FBR) and National Tariff Commission.

The members of the meeting seemed convinced by PAAPAM’s demands. They further assured the body that their requests will be forwarded to the relevant authority’s heads.

Iftikhar Ahmad told meeting members that an import tax at 1% rate was imposed on raw materials as per new Auto Development Policy. He requested the government to exempt auto parts industry from this new tax that was implemented in 2016-17 budget.

He elaborated that previously it was justifiable as the prices of steel in international market were decreasing. However, recent developments have seen the steel prices hike. On top of that regulatory duty on import will cripple the auto parts industry, Iftikhar added.

FBR recently imposed 60% regulatory duty on import of new and used vehicles. The imposition of this tax also included hybrid cars. It was reduced in a previous notification in order to promote use of environmental friendly hybrid and electric cars. Government also imposed duty on import of raw material, which may see a sudden hike in prices of spare parts.