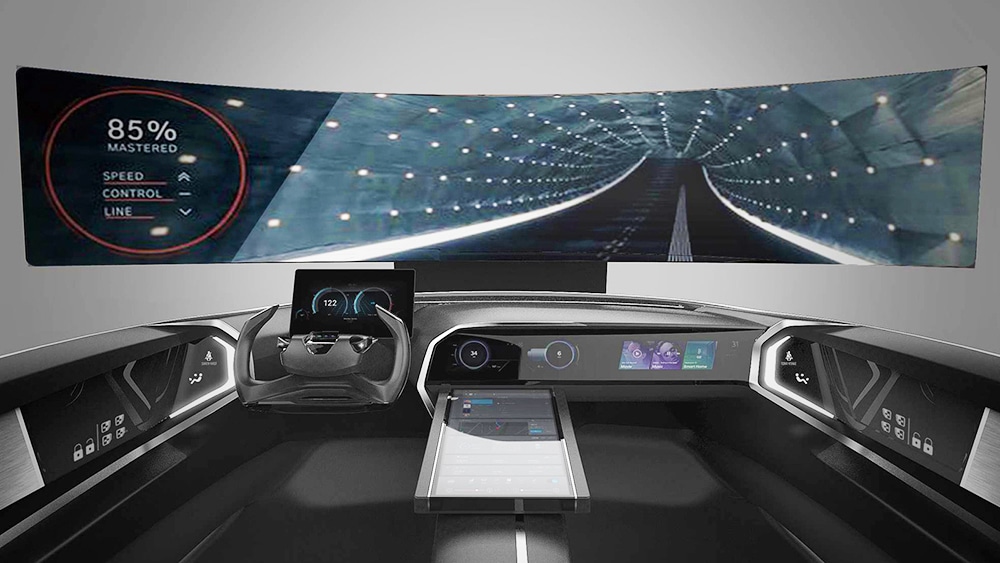 The fiction of thrilling movies is about to become a reality now as two of the most reputable Korean car brands, Kia and Hyundai, are all set to launch cars embedded with AI assistants.

The Korean automakers have revealed that they will be embedding a few car models with AI from 2019 onwards, and they further plan to embed every vehicle with AI by 2025.

Hyundai disclosed that they’ve already been working to devise an Intelligent Personal Agent (IPA), based on Houndify (with the help of SoundHound) to make proactive suggestions — such as reminding a person of an important meeting — and to offer a remote control for both the car and the home.

SoundHound Inc., which is headquartered in Santa Clara, California, is an audio recognition and cognition company that develops sound-recognition and sound-search technologies. Its feature product is a music recognition Mobile app called SoundHound.

It is, however, not clear what sort of accuracy this voice assistant will provide but Hyundai has assured that their cars will support “multiple-command recognition”.

Which means, if you will ask your car to turn on the head-lights and check the weather condition at the same time, it will do both instead of getting confused like other AI helpers.

Luckily, cars’ enthusiasts don’t have to wait until 2019 to observe and experience the technology in reality. Hyundai has planned to reveal an Intelligent Personal Agent (IPA) at CES 2018, and it will test a “simplified” take on the IPA in hydrogen fuel cell cars that will hit the roads in South Korea next year.

Hyundai and Kia are not alone to implementing this technology in their future cars as Nissan, Toyota, and Honda have all released concept versions of car-specific assistants that they intend to make available in future. Ford is also working with Amazon and others to bring existing virtual assistants to their vehicles.

The critics, however, are unsure if the IPA will beat Amazon Alexa or Google Assistant that are borrowing off-the-shelf AI to assist their customer base. But one thing is certainly clear: AI is going to become a regular feature of the cars of the future.