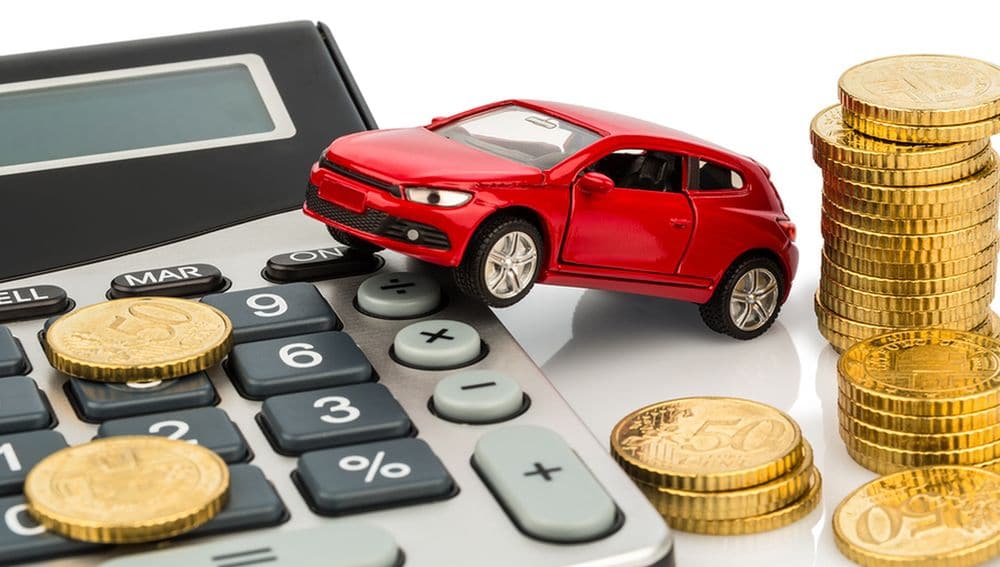 Conventional and Islamic banks have cashed in on the earning opportunities through auto financing of automobiles in the prevailing low interest rate scenario as the whole banking industry managed to finance cars of more than Rs. 43 billion to consumers in 2017.

Banks geared up their auto finance products on the falling interest rates and improving disposable income of the consumers, which was fueled up by the law and order situation and investment opportunities of carpooling companies.

According to the statistics from State Bank of Pakistan (SBP), overall auto finance portfolio of banking industry increased to Rs. 171 billion by the end of 2017 as compared to Rs. 127.6 billion by 2016.

It means that the whole banking industry on average issued loans and financing of Rs. 3.6 billion every month in the outgoing calendar year.

Comparing 2017 with 2016, conventional and Islamic banks’ advances increased by Rs. 10.5 billion, depicting a handsome growth of 32 percent.  Moreover, in the past two years, banks’ auto finance portfolio surged by a record level of Rs. 75.5 billion on the basis of favorable factors such as lower interest rates and investment opportunities.

Banks’ support also gave impetus to sales of passenger vehicles which ultimately geared up the production of local assemblers.

Banks rolled out various competitive campaigns of auto finance to attract consumers at lower rates. This includes offer rates not only for consumers but exclusive rates for corporations as well.

According to an estimated survey, different banks have lowered down their interest rates up to KIBOR plus 2 mainly for corporate customers through their promotional campaigns. However, a majority of the banking companies are charging KIBOR plus 4 to 6 for auto financing depending on the period and down-payment of individuals.

Ride hailing services such as Careem and Uber have played an instrumental role in boosting financing services from different commercial banks.

The trends have been increasing mainly in major cities such as Karachi, Lahore and Islamabad which received an overwhelming demand of these cab services.

Consumers are investing their savings as a 20% or higher down-payment to get new or reconditioned cars from banks to use them for these services. Their financed cars earn a handsome monthly income which not only meets all driver expenses but also in paying monthly installments for the car.

Consumers have been increasing rapidly during the past two years as economic-activity is increasing in banks—conventional and Islamic — at accelerated pace. Besides, a continuous generation of jobs has also been witnessed through the collaboration of different stakeholders including the banking sector.

Muhammad Shahid, one of the bank consumers, said that he has been earning a handsome amount of Rs 20,000 to Rs 25,000 per month against Rs 0.2 million of investment which he used for financing a car worth Rs 1 million through a bank.

Detailing his experience, an amount of Rs 70,000 to 80,000 per car is being earned on a monthly basis which is distributed between the driver, the bank (monthly installment), fuel and car owner (profit).

“The monthly earning varies due to demand but the overall business is smooth thanks to carpooling services and the facility of a bank,” he added. “I will have my own car in next five months after completing installments, and my take-home will increase ultimately.”

Banks have played a major role in promoting these carpooling services. For Instance, JS Bank in collaboration with Careem launched an auto-finance scheme which generated nearly 1,000 entrepreneurs.

Bank of Punjab has also signed an agreement with Uber to bring 50,000 passengers to carpooling services. A similar collaboration is possible in future between different banks and services.