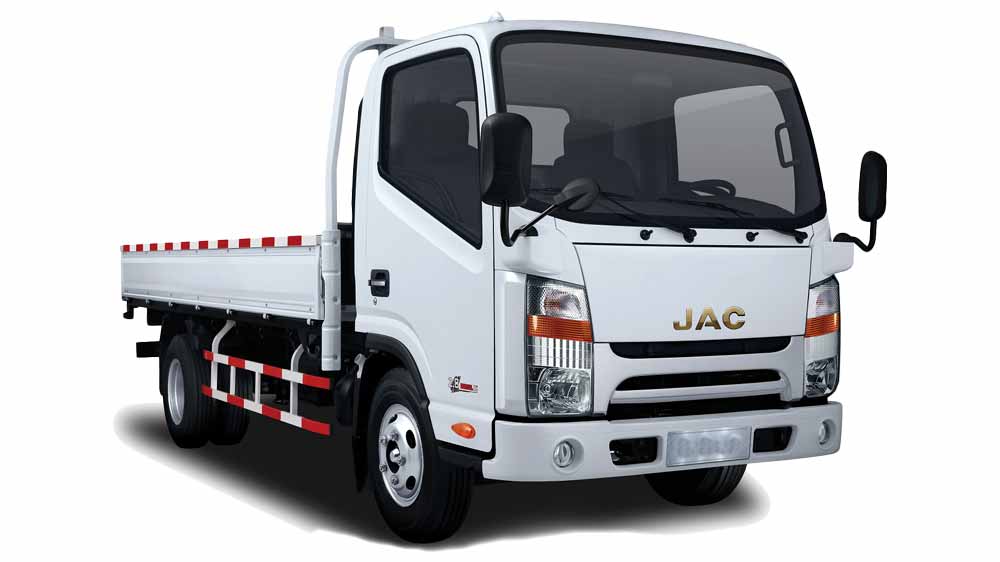 Ghandhara Nissan has upgraded its production capacity to 5,000 units per annum for the assembly of JAC Motors X200 on a single shift basis.

He informed the audience that they will be offering more products in this strategic market. Their partner Ghandhara Nissan is very strong and professional, and a massive growth is expected in the near future due to CPEC in this region.

JAC Motors is one of the leading companies in China, with expertise in manufacturing Light Commercial Vehicles.

Ghandhara Nissan Limited, a leading vehicle manufacturer in Pakistan, has launched its locally assembled JAC Motors’ X200 1-ton Pickup, which is mainly used for distribution of goods in urban and rural areas.

Addressing the event, Ghandara Nissan CEO Ahmad Kuli Khan Khattak told the audience that Ghandhara Nissan Limited was incorporated in 1981 as a Private Limited Company. It acquired the license for the sales and distribution of Nissan vehicles in CBU condition in Pakistan as well.

The pickup truck is now being produced locally. Previously, it used to be imported in a built-up condition from China.

Ahmad Kuli Khan Khattak (Chief Executive Officer) claimed that it is a milestone which Ghandhara Nissan has achieved in terms of local production for X200.

He added that in a such short time, the vehicle has made its mark in terms of its performance and quality standards. Ghandhara Nissan will ensure to sustain the consistency in the quality of locally assembled vehicles.