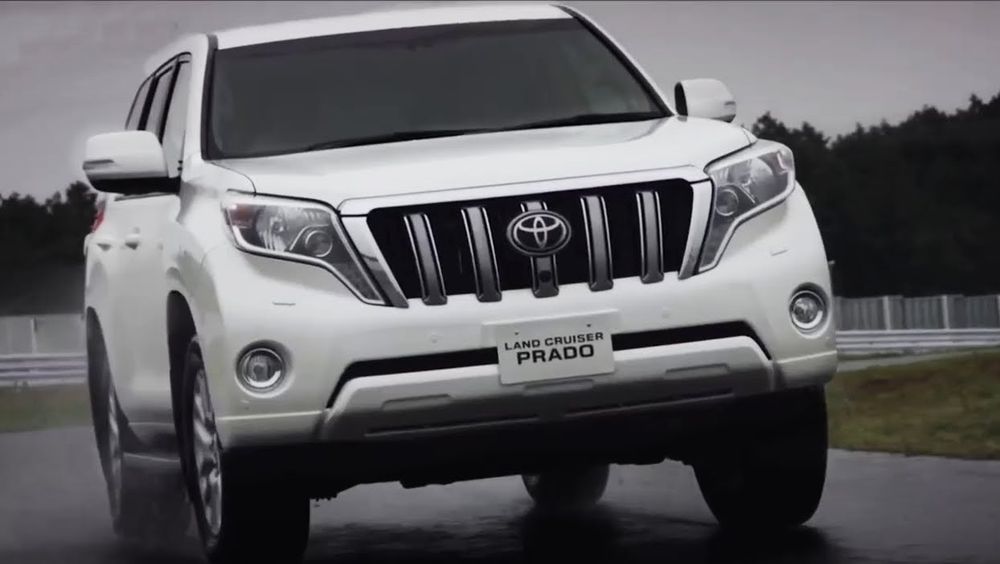 The Federal Board of Revenue’s (FBR) officials are using confiscated vehicles in a clear violation of the Supreme Court’s orders. The apex court recently deemed the use of seized vehicles by FBR and its officials illegal and stated that these are beyond the board’s entitlement.

The court learned that FBR officials were using non-custom paid, luxury jeeps including Land Cruisers, Prados, Pajeros and other SUVs and immediately ordered to surrender them. There were reports that several officials tampered with these vehicles and sold their parts as well.

After the court’s decision, FBR directed its officials to surrender the vehicles in their use to the respective custom warehouses. The FBR also ordered its supervisory officers to make sure that the court’s orders are complied with. In case the vehicles aren’t submitted in time, a disciplinary action would be initiated against the violators, the Board warned.

The Revenue Board ordered its officials to surrender all luxury vehicles used for operational purposes including Prados, Land Cruisers etc except double cabins.

The FBR issued the directives on April 30, 2018, however, the warnings have failed to yield any results. As per media reports, FBR officials are still using the vehicles even after three weeks have passed since the orders were passed. Furthermore, no disciplinary action has been taken by the Board against such individuals enjoying the luxury vehicles.