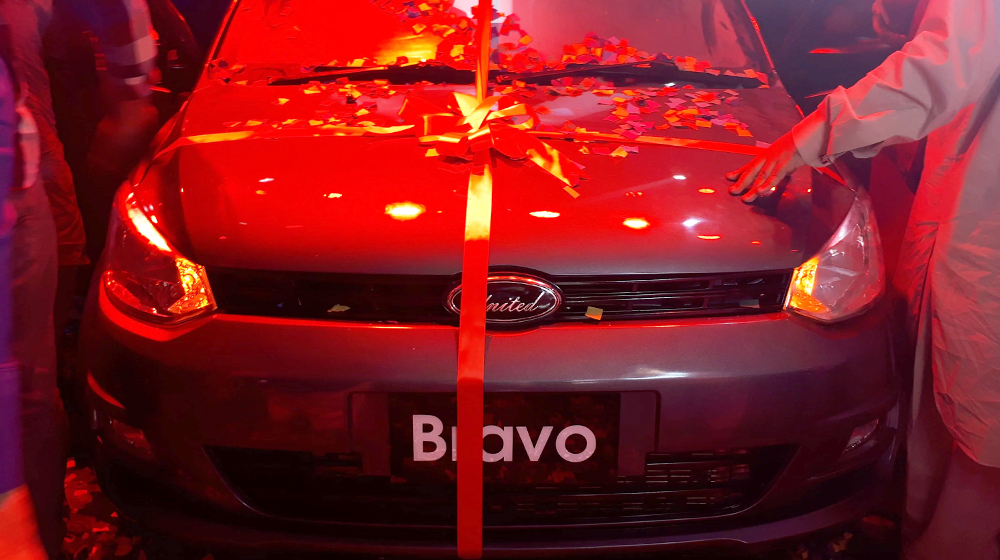 The United Bravo has been in the news over the past few weeks because firstly, the Suzuki Mehran is being discontinued and it’ll one of the only cars below Rs. 1 million in Pakistan and secondly, it marks the entry of a brand new manufacturer in the country and people are hopeful that the monopoly of the big three will finally be at an end.

It is available for bookings in a number of dealerships already, however, you might not be able to get one right away just yet. The hatchback’s much-awaited arrival has some importance behind it, especially in our country.

The car will be the first to be locally sold close to Suzuki Mehran’s price segment, offering more features and comfort. It’s meant to overthrow Mehran’s two-decade old reign in the country’s auto market.

And according to our comparison, Bravo just might be the best new hatchback, with the best value for money available in the country. Feature-wise, it may even do better than some other, more expensive cars such as Suzuki Wagon-R.

However, you might want to stop and think a bit before ringing a United dealership. The reason is, the initial United Bravo units – the ones shown off in official dealerships at least – have a number of build quality issues. As seen in pictures that surfaced on the web, United Bravo has inherent quality flaws, that are even worse than Suzuki Mehran.

Now, we don’t know if all units will face the same problems, or whether or not the company plans on fixing these issues. You can see Bravo’s build quality in pictures below: 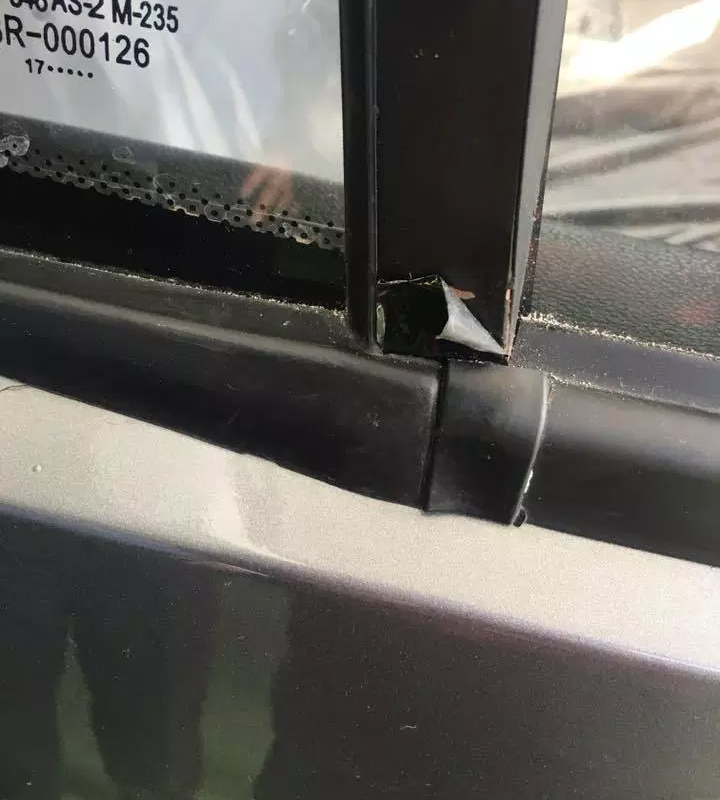 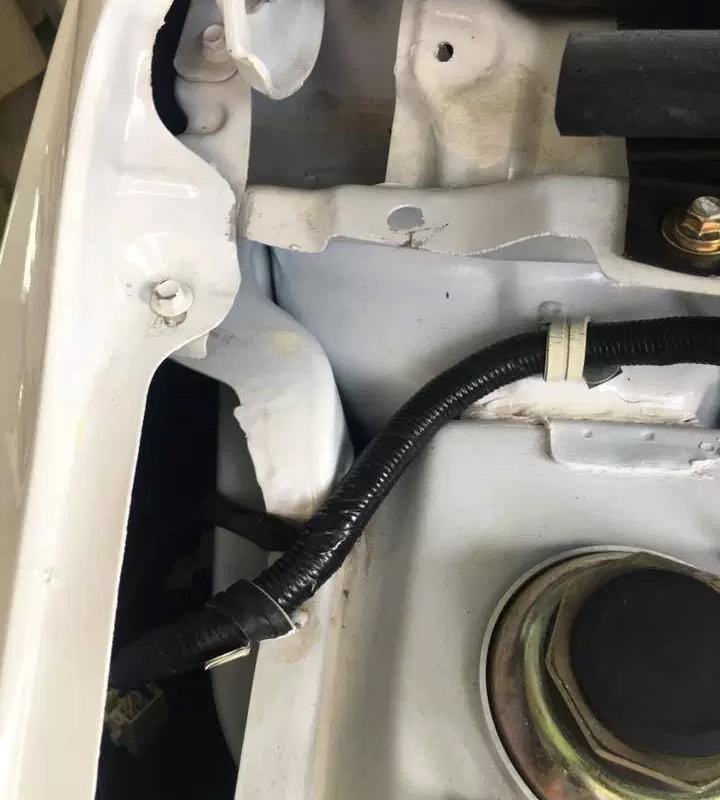 The car’s shoddy build quality, messed up paint, and poor assembly is pretty clear in the images.

United Motors, when asked about the matter, said that only the display units had those flaws and that the company will fix it when the car gets local production; meaning, the consumer-ready units that will be supplied to the customers won’t come with these problems.

According to other reports, the interior itself had a lot to be desired, with poor quality door handles and locks. Another local report says that the interior is so bad that it will “fall apart” after long-term usage. 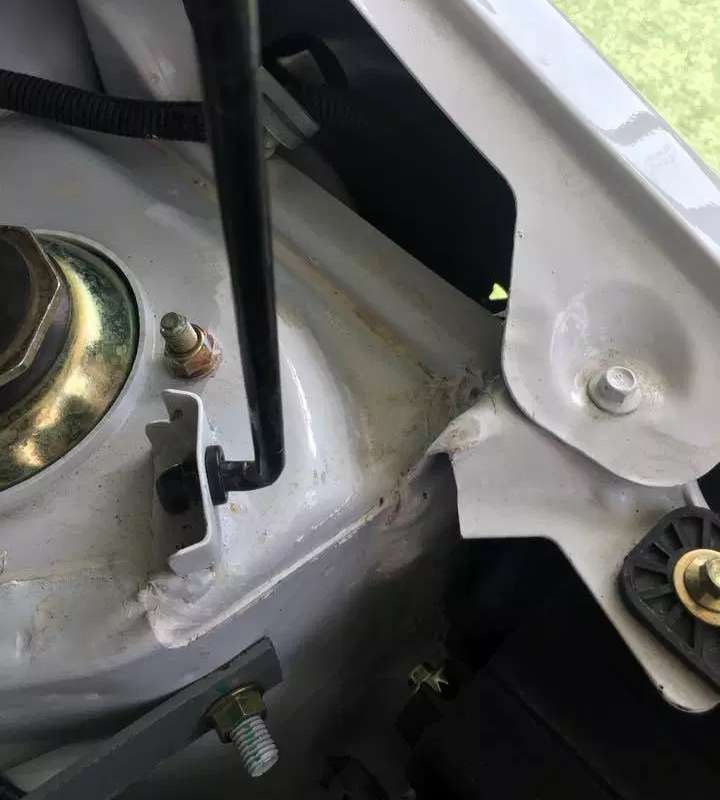 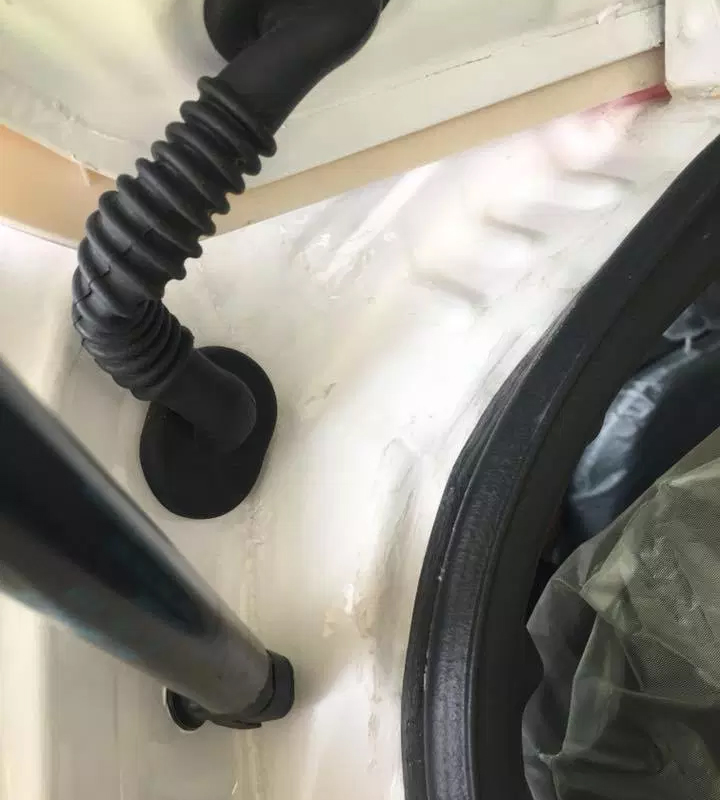 Undoubtedly, the body is very cheaply built. Even though it does have all the new features, they won’t really make a difference if they just stop working after some usage. Still, we’ll only have to wait and see if the company actually fixes future units.

If you’re interested and plan on buying a United Bravo, we’ll advise you to wait a bit and take a look at a CBU unit before paying a dealership.

Oh and by the way, some dealerships are already taking orders and you can book one for yourself by making a Rs. 200,000 advanced payment.

Planning to buy a United Bravo? Do you think it’ll be able to live up to its mark? Feel free to sound off in the comments below!