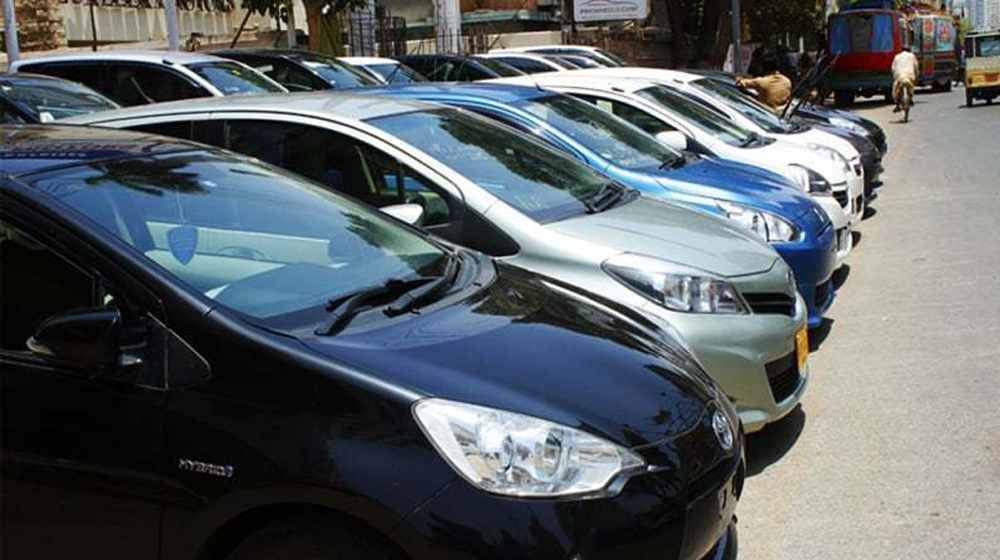 The excise and taxation department of Sindh has recovered Rs. 700 million in 11 days from an ongoing drive against motor vehicle tax defaulters.

Excise and Taxation Minister, Mukesh Kumar Chawla, made this revelation in the Sindh Assembly while furnishing an answer during the Question Hour.

He told the assembly that this ‘record’ recovery was made by the excise and taxation department only with the cooperation of the people who turned up in large numbers to pay their tax.

He also appreciated media for playing a role in this via the effective advertisements for this campaign.

Member of Provincial Assembly (MPA) from Muttahida Qaumi Movement-Pakistan, Javed Hanif, also asked the minister whether the campaign was used to overcharge the people.

The excise minister dismissed the possibility of overcharging while stating that the department collected all the payments through pay orders to ensure transparency. He made it clear that those who were using vehicles without paying the tax were obligated to pay the dues as well.

The federal government keeps the record of vehicles with foreign number plates, he said.

He further informed the MPAs that around 500,000 number plates have been lying in the department’s stores, as people did not come to collect them for years. The department cannot dispose of these plates, so it is making an up-to-date system in this regard.