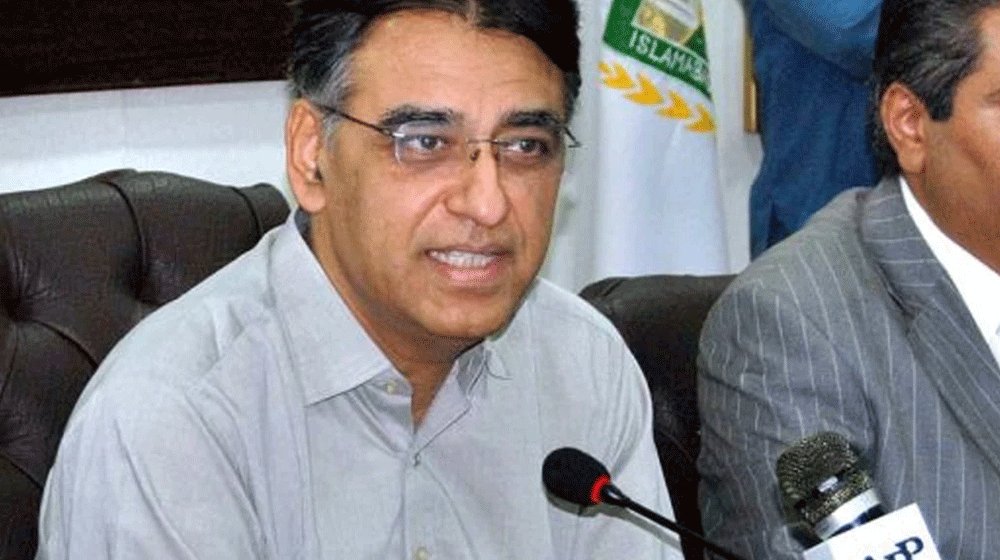 Finance Minister of Pakistan Asad Umar has refuted the media reports suggesting that the government was eyeing to increase oil prices in the country despite a downfall in the international market.

Umar, while briefing the media regarding the Economic Coordination Committee (ECC) meeting, said contrary to the reports, the government had no such plans.

There Will Be No Gas Loadshedding in Pakistan This Winter: ECC

He said the government was given two options by the OGRA.

The first option is to lower the prices and pass on the benefit of lower market rates to the consumers.

The second option was based on the written order of the FBR which suggests putting 17 percent levy on the petroleum prices in order to meet Rs 70 billion revenue shortfall in 4MFY19.

“The oil prices are hitting lowest in the international market, how can we increase prices in the country? said Umar, adding that the government might take a middle ground by not increasing the current prices.

Over the last few weeks, oil prices in the international market have tumbled by almost 15 percent to less than $60, but the IMF is reported to have advised the authorities to raise taxes to create a cushion.

The minister, however, did not mention whether and what prices the committee had decided for December.

Earlier, a report was making rounds on media that Oil & Gas Regulatory Authority (OGRA) had forwarded a summary to finance ministry suggesting a Rs. 6 hike in the petrol prices and Rs. 8 increase for diesel prices.