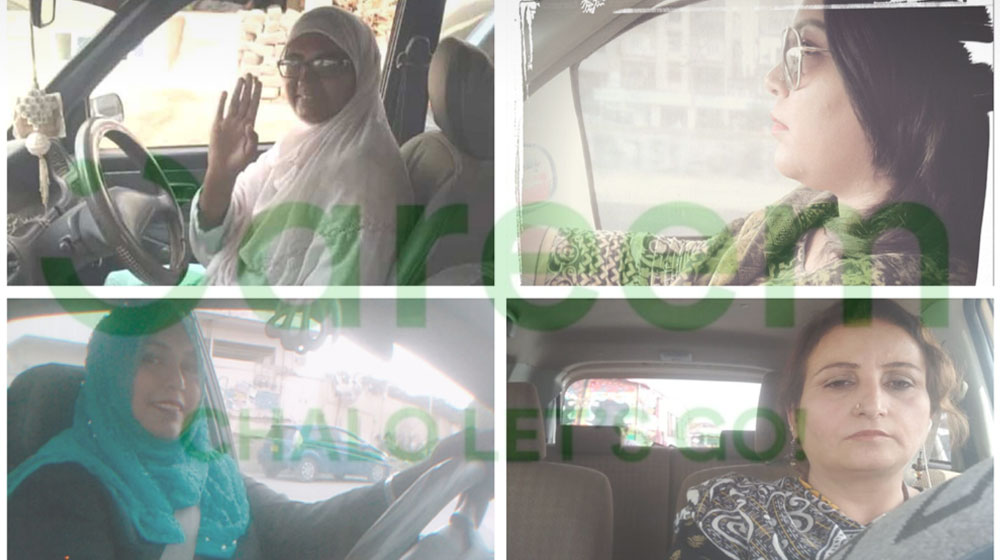 Presently, thousands of women are taking the roads to claim back public space. While this is happening across the country, one thing worth noting here is that this phenomenon is relatively new to the ultra-conservative society of Pakistan.

Behind this change is a lot of work done by amazing women, supportive men, and progressive enterprises.

In a society where women are stereotyped for being incapable of driving and unable to use gadgets, it is a big deal to bring women out on the roads and, that too, behind the wheel. Therefore, it was a big decision and quite an out-of-the-box approach when a ride-hailing service announced hiring female drivers.

Not only was it the beginning of shattering of many stereotypes, but it also became a means of income for many families. It has been more than three years since Careem introduced women as drivers in Pakistan and these years have witnessed many stories of empowerment, independence, and prosperity.

Bia Asif started her career in Careem in June 2017. Since then, she has been driving on Karachi’s congested streets. Being a captain of the country’s largest app-based ride-hailing service, Bina is making people realize that a woman is as good a driver as any man. 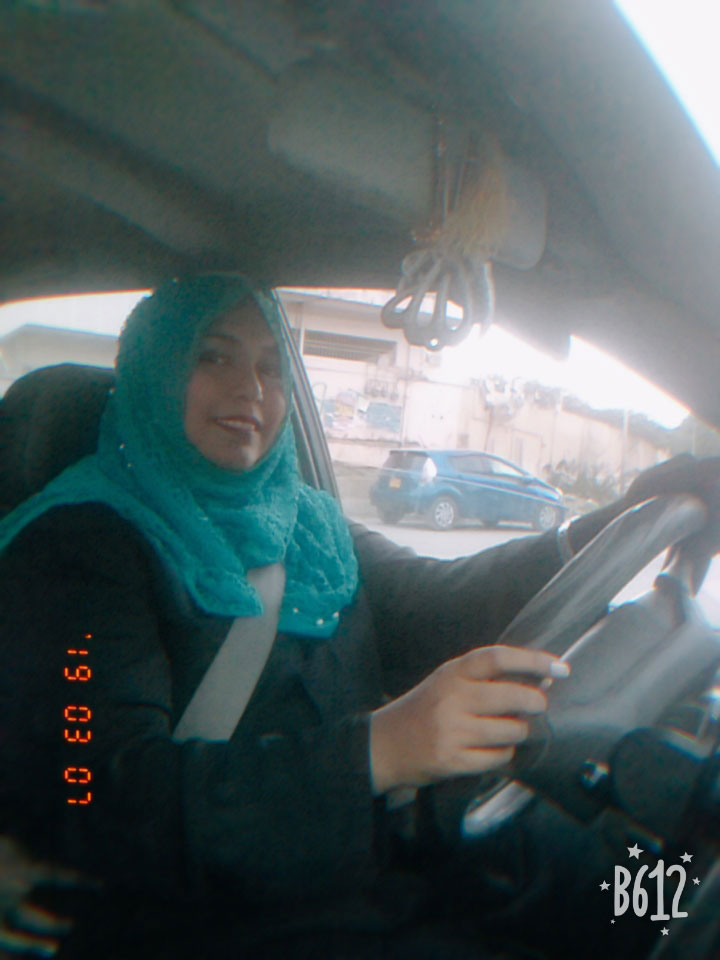 “You need mobile data in your smartphone and petrol in your car to become a Careem captain,” says Bina. She remembers an instance where she thwarted a race-ready modified car which tried to overtake her small Alto. When the male passenger saw her scrupulous driving skills, he asked which driving school she had gone to!

Bina also explained what most women go through. She tells several passengers would sit on the front seat to help her navigate, just in case.

“‘How will you help me while sitting on the passenger seat with no gears on your side?’ I genuinely ask,” says Bina. Notably, before Bina forayed into ride-hailing, she used to run a driving school in North Nazimabad in Karachi.

She was introduced to Careem by her student who was working part-time in another ride-hailing company. Gradually, Bina reduced her driving school operations and presently, she only takes one student per week.

“I have enough money to run my household. While my eldest son has passed matriculation, I have finally admitted my younger children in schools,” says Bina. Reminiscing about her past, Bina revealed that she has gone through some difficult times.

She was happily married until her husband turned out to be an addict. Her marriage ended and she was on her own. She said that she has worked really hard for the past five years. She used to live in a 2000 sq yard house, as her ex-in-laws were quite rich.

She moved to a one-bedroom apartment from that big, luxurious place. She had no money to send her young children to school. But now, they are back to school and Bina has finally shifted to a much bigger apartment, all thanks to her own resolve and the amazing opportunity she got from the service.

Bina also recalls some amusing experiences about her driving with Careem. One time, an entire family came out of their house just to look at her. She laughed while adding, “It’s strange for them to see a woman in the transportation industry.”

But sometimes, the social attitude has not been all laughs. One time, a female passenger gave her bad rating just because she did not agree with women opting for driving as a profession.

Naila is another lady who drives as a profession. She says she never came across a passenger who criticized her choice of a profession. A single mother, she has been working with Careem since the beginning. 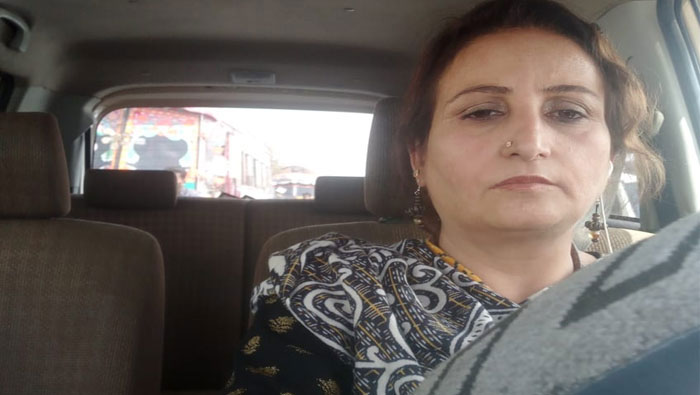 In 2004, she learned to drive while she was in Dubai. Before that, she had to do different jobs like working as a chef and stitching to be able to pay her bills. Naila was among the first women to join Careem as a female captain.

“The process wasn’t easy. I went through background checks. I had to submit a character certificate and get my car’s paper attested”. However, she had no regrets after the registration. “My earnings are enough to meet monthly expenses and pay off the monthly installment of my car loan”.

As for her experience so far, Naila tells there has been only one incident when a mildly drunk passenger sat in her car. “He tried talking to me, offered me a can of cold drink which I denied, and was a little off.”

“He asked if he could talk to me,” to which she said she did not see any point in them having a friendly chat. It was in the manner she was responding that he asked to end the ride right away. “He was remorseful, that I can tell,” says Naila.

However, she maintained that not all passengers are the same. “There was a couple who booked a ride and I happened to be their captain. The man asked his wife to sit on the front seat. He came to my side of the car and stood there for a minute to salute me”. She says she was overwhelmed by the gesture.

“He told me that he was happy to see women in his country entering into different fields,” she says. Nails tells that she used to be a little cautious while accepting rides with secluded drop-offs, given the security situation of Karachi. But she consciously made an effort to make herself fearless.

I told myself that I am out on the streets to work and I shouldn’t limit myself with self-made barriers”.

Beenish was teaching Economics at a private A-Levels school before she chose driving as a profession. “The pay wasn’t good and the long working hours created a great deal of job stress. My children also need me. Now, I can spend more time at home.” 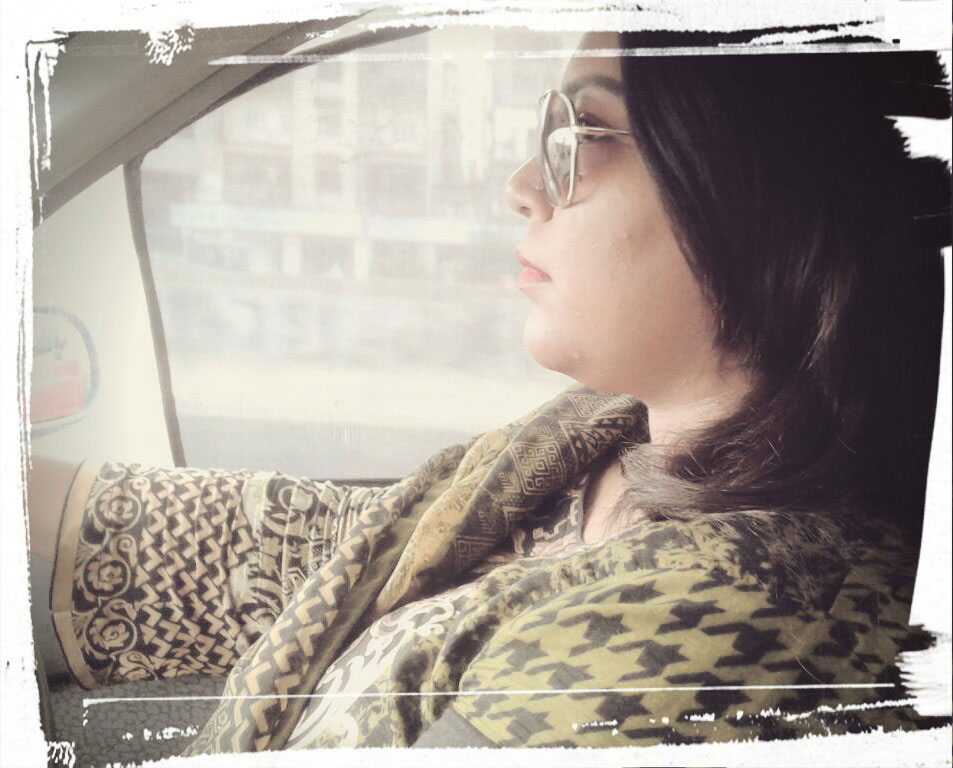 As for her experience as a Careem captain, she says she has not had any major issue on the streets. “Careem’s helpline offers guaranteed response time. So if we face any issue, we can contact the call center,” she says.

“I have to complete at least four rides in three hours. I take around four to five hours to meet the target. Then, I’m back home”.

Beenish became a part of Careem in December 2017. She appreciates the fact that she is independent and not accountable to anyone for her job. “I am not answerable to anyone. I finish my work and call it a day,” she says.

She is also happy that she does not need to bring any work home. “On days when the city is packed with the traffic and it takes hours to cover even short distances, I spend more time online. But that is rare”.

Asma joined Careem in October 2017. She is happy with the stress-free environment that Careem provides. “A couple of weeks back, I sent my car for repair work. I didn’t work for a week. But I wasn’t under any pressure,” she says. 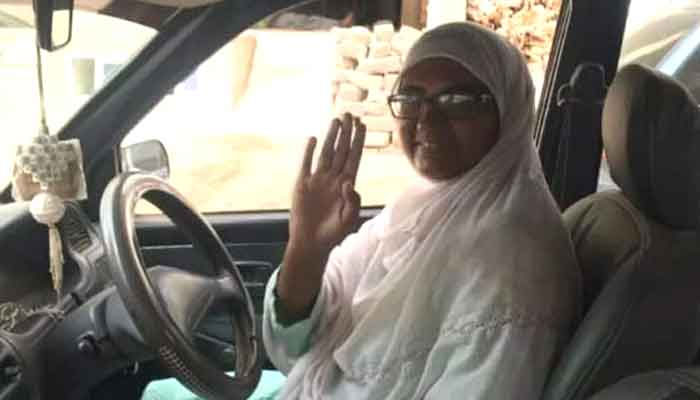 Asma had to come out and work after her husband had a heart attack. Being a widow, Asma had to take the responsibility of the entire household.

“Not a single soul is there for teary eyes. Everyone is with you during your happy days. It is you who have to take care of yourself, fight your bad times, and come to your own rescue. One has to get up, go out and fix everything,” she says.

Talking about her experience, Asma said that Lahore’s traffic gave her quite a hard time. “Cars seem to come from all directions!”, she says.

Asma maintains that her pay is enough to cover her monthly expenses. “One of my sons studies at a private university. I can afford his fee as well,” she tells.

Like Naila, Asma also does not hesitate while accepting a ride of ‘high-risk’ areas. “Bad things can happen anywhere. No area is dangerous. I go everywhere,” she says. In Ramzan, she prefers taking rides after Iftar since there are not enough rides in the day time.

“Many women would book a ride after Iftar to go for shopping. With Careem, they don’t need to rely on their husbands or fathers,” says Asma.

Majority of the people believe that Careem is a win-win solution for everyone involved. It provides a comfortable, easily accessible, and economic ride to passengers while providing employment to thousands of Pakistanis. On top of that, it is touching the lives of people and creating a positive impact in society.