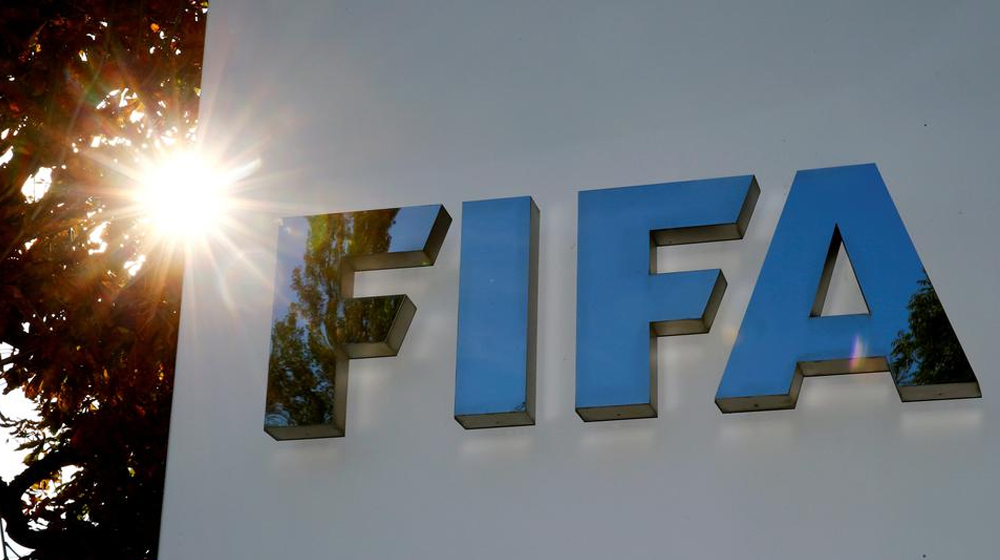 Pakistan’s football status will be discussed in the next FIFA Member Associations Committee meeting scheduled for 3rd April, the governing body confirmed.

“We can confirm that the FIFA Member Associations Committee meeting is scheduled for 3 April, 2019, and the situation of the PFF will be on the agenda. Details will follow,” a FIFA spokesperson said.

The spokesperson was questioned whether FIFA has requested Pakistan Football Federation (PFF) to share the Supreme Court’s recent orders or not. He said:

We haven’t been officially informed about the said matter and therefore are not yet in a position to comment. However, please note that we have contacted the PFF to send details about it.

After reviewing appeals of Faisal Saleh Hayat, the Supreme Court disposed of the matter on 13th March. Moreover, the court also allowed the applicants to avail themselves of the remedy available to them before the appropriate forum.

Having heard learned counsel for the applicants, it seems that they have some grievance after the elections have been conducted and new management of Pakistan Football Federation (PFF) has been inducted. If they have such grievance, obviously, the law must have provided remedy to them.

Back in August 2015, FIFA had sent a fact-finding delegation to Lahore. After holding several meetings with both parties, the delegation submitted a report to the governing body and the latter gave two years to Faisal Saleh Hayat-led PFF until September 2017 with the instructions to revise its constitution and hold fresh elections.

When the PFF failed to act accordingly, FIFA due to certain reasons, extended the PFF mandate until March 2020.

In 2017, FIFA suspended Pakistan for third party’s interference but the suspension was reversed in March 2018, days after Lahore High Court (LHC) restored PFF.

It is also worth mentioning that Pakistan has withdrawn its entry from the Olympic qualifying round which begins at Uzbekistan from 22nd March.