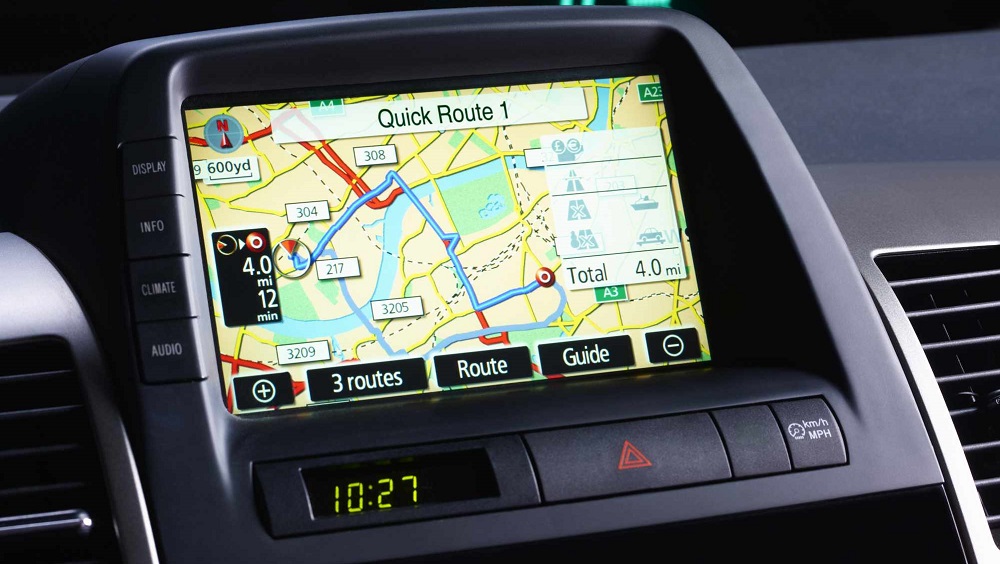 A Y2K like bug of old GPS receivers is fast approaching on April 6th and rumors about its catastrophic impact are already spreading across the internet community. The Y2K, aka the millennium bug, is related to computer-based problems that arose due to the beginning of the calendar year 2000.

One similar problem with old GPS receivers is due to occur this week. Older GPS receivers such as in outdated cars, ships, planes, older fixed line and cellular communication, as well as industrial control systems, are prone to be affected by it.

Although modern cell phones and GPS enabled electronic devices will not be affected by this. Some technical experts are saying that they will choose not to fly on April the 6th as aircraft and ships navigate using the GPS as well.

Science Behind the Whole GPS Malfunction

The Global Positioning System (GPS) uses time to pin-point the location. This time stamp is the weighted average of GPS satellites and earth stations. GPS signal has 10 binary bits (1s or 0s) dedicated for the week. The maximum value of number of weeks can be  1024, so at 1024th week (roughly 20 years) the counter will overflow and require a rollover to zero.

The first overflow or the epoch was recorded in 1999 from Jan 1980 and the second one is expected to happen on 6th April 2019. 1999’s rollover didn’t cause any significant problems for the world however the reliance on GPS has increased many folds over these years.

Should we be Worried?

Most of the GPS receivers will not face any trouble and will roll over smoothly. Older ones will have to be patched or redesigned. If the GPS receivers start giving inaccurate time, the location will also become erroneous. Plus its effects will not be instantaneous but could be later felt after the 6th.

The US government agencies have issued orders with the electrical distribution and transmission companies as well as seaport authorities to test and modify their clock and GPS systems with their respective manufacturers.  European Union Aviation Safety Agency has also given similar advice to all the airports and airliners.