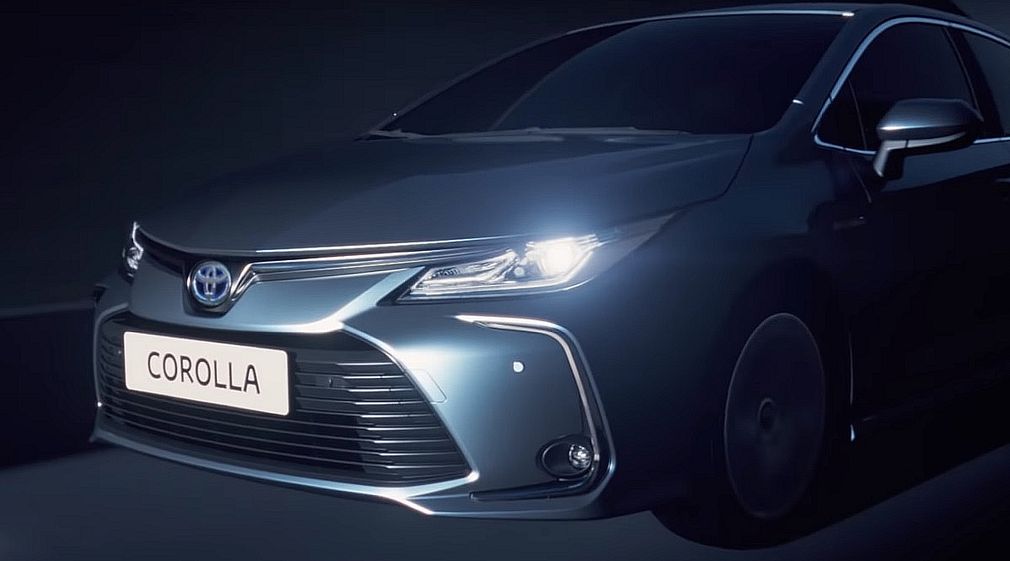 Due to the recent deprecation of rupee and the increase in inflation, Toyota Indus Motor Company (IMC) has increased the prices of its Corolla and IMV vehicles. The price has been increased for Corolla XLI, GLI, Altis Grande, Hilux, and Fortuner variants.

According to the notification issued by the company, the new prices will go into effect from 20th April 2019 but the people who have already booked their models will not be impacted.

Given below are the revised RS for Toyota Corolla, IMV 1, IMV 3 & IMV 4 variants:

The company will charge different prices for income tax filers and non-filers and even the freight charges will vary for different cities.

The last revision in prices by the company was last month when it increased the prices of Toyota Corolla and its variants, Toyota Hilux and its variants and various other Toyota CBUs.

One of the reasons for the increase was the 10% FED imposed by the government on locally manufactured cars with an engine displacement of 1700cc and above due to the Finance Supplementary (Second Amendment) Bill 2019.

Although the government has announced its intentions to remove the FED, the indication made by Abdul Razak Dawood, Advisor to the Prime Minister on Commerce, Textile and Industries, is yet to be completed.

There was another hike in Toyota car prices in November 2018.