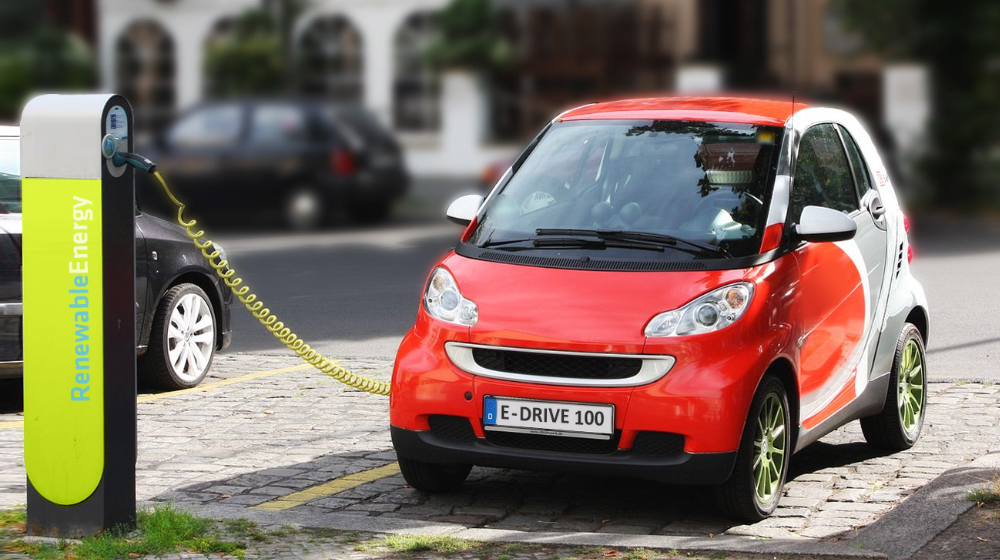 The federal government is planning to set up a special economic zone (SEZ) for manufacturing electric vehicles. The development was made public by the Advisor to Prime Minister on Climate Change, Malik Amin Aslam, on Friday.

He announced this development while addressing a meeting with electric vehicle manufacturers from China in Islamabad. During the meeting, Malik Amin added that the government was also seeking assistance from Pakistan Air Force (PAF).

“There is plenty of skilled to semi-skilled workforce available in Kamra (Attock), the proposed site for the SEZ,” advisor to PM said, adding that the electric vehicles will not only be environment-friendly but will also reduce Pakistan’s oil import bill.

Currently, Pakistan’s electricity production is higher than the demand, but the government has to pay producers in terms of capacity. “This makes a case for the introduction of electric cars in the transport sector,” Malik Amin argued.

The Ministry of Climate Change has also initiated talks with oil companies regarding the installation of electric charging infrastructures and received an encouraging response.

Mr. Amin said that a delegation of automakers comprised of JW Forland, Foton vehicles, and Daewoo Pakistan met with him at the ministry and expressed their willingness to set up an electric bus manufacturing facility in the country.

JW Forland is anxiously waiting for Pakistan’s electric vehicle policy and the company has been encouraged by the new government’s plan to catch up with the pace of the world for moving towards electric vehicles.

Malik Amin believes that the meeting was in response to Prime Minister Imran Khan’s call for investment in electric vehicle manufacturing during his last visit to China.