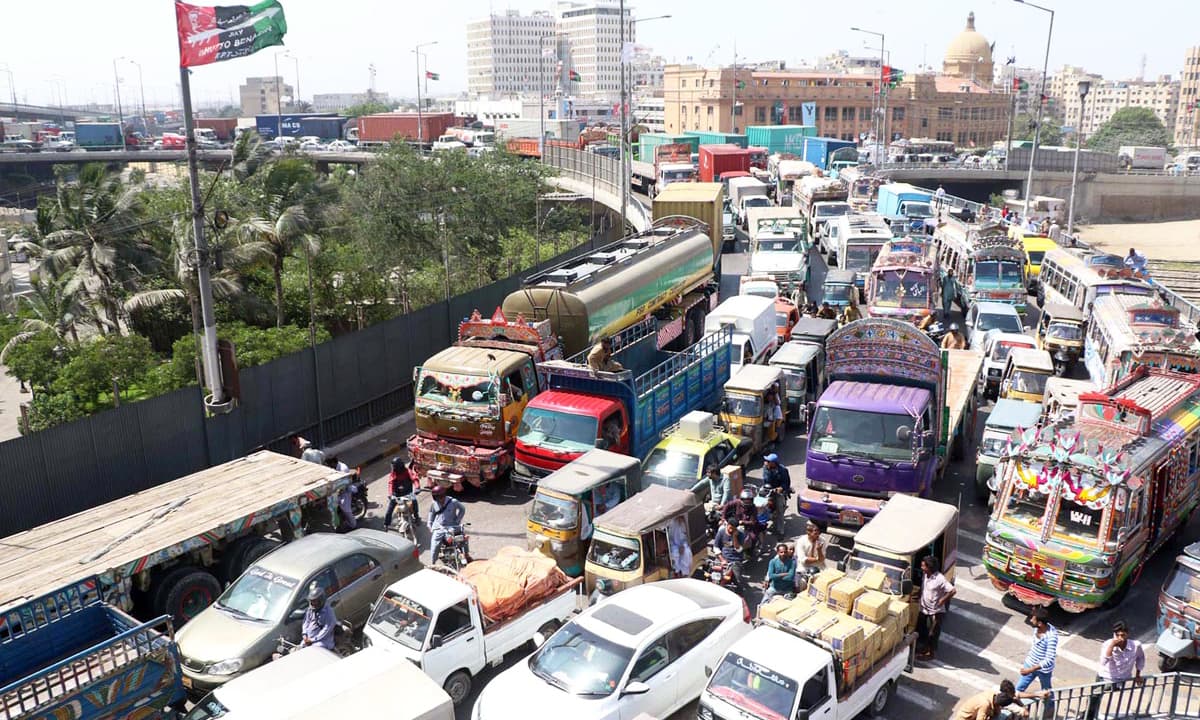 Awais Shah, the Sindh Minister for Transport and Mass Transit, has said that aside from Airlift, other online transport companies are planning to launch services Karachi and will make the market highly competitive.

Even though the country’s economic situation is not good, private-sector companies are investing in the city’s transport sector, which is a very positive step. Therefore, the Sindh government will do everything possible to facilitate these companies.

While talking to the media during the formal launch of Airlift, Shah said that the province is going to be the first one in the country to enact laws to bring online transport services within the legal jurisdiction. They will go into effect after the Sindh Assembly approves it.

He said, “Legislation for the online transport companies will be business-friendly so as to encourage more investment in the sector.”

The provincial minister, while explaining the government’s position, stated that these services weren’t being curtailed and the government was aiming to facilitate passengers with better travel facilities.

He said, “We assure the private companies, which provide this service in Karachi or other cities, that they will receive all possible support from our government.” He further added, “These companies are doing our duty as comfortable and accessible transport is the government’s responsibility.”

Whilst addressing the reports that the Government of Sindh is looking to impose a ban on the online transport service, he said, “We encourage these transport companies so that they can bring maximum facilities to the public.”