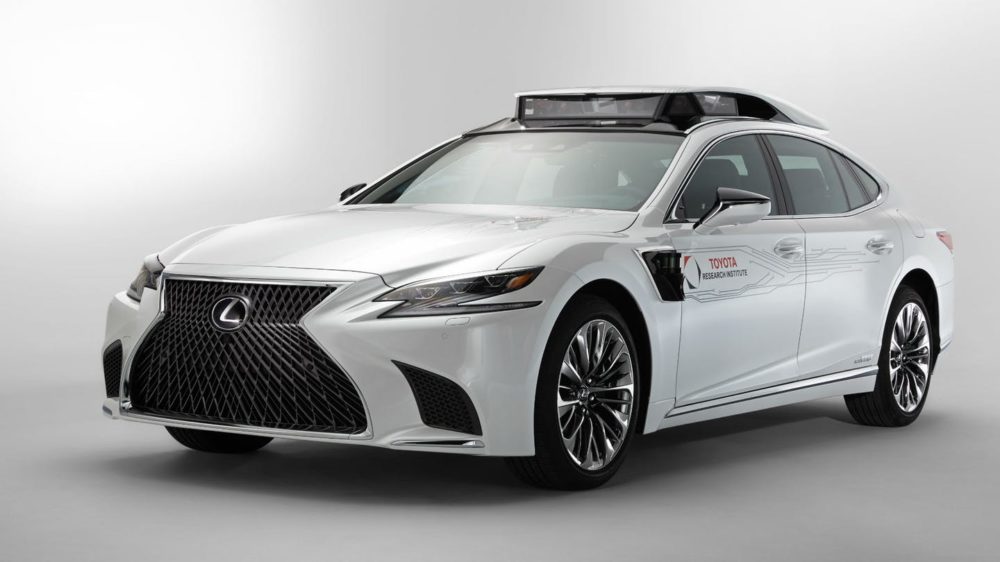 A senior official at Toyota Motor Corp has stated that the company is aiming to introduce advanced self-driving features in vehicles meant for commercial use before targeting cars meant for personal use.

James Kuffner, Chief of Toyota Research Institute-Advanced Development (TRI-AD) said, it will be easier to integrate self-driving tech that doesn’t need constant and direct human-monitoring to commercial cars such as taxis and those being developed by Toyota such as on-demand ride services, mobile shops and ambulatory hospitals.

He told the media that people operating vehicles could direct when and where they are arrayed and monitor their maintenance.

He added, “It will take more time to achieve ‘Level 4’ for a personally-owned vehicle. Level 4 is really what we’re striving for to first appear in mobility as a service.”

The company is set to launch its first-ever ‘Level 2’ autonomous car adept of driving itself on the highway, as part of its plan to create self-driving cars over the next decade or so.

Toyota and its suppliers, including Denso Corp, which also participates in TRI-AD, are embracing a long-term view toward vehicles with self-driving tech and artificial intelligence (AI) compared to other companies that have already marketed vehicles capable of self-driving on highways.

Although, some of its rivals have revised their targets following fatal accidents involving Tesla’s car and Uber’s self-driving car, that has laid bare the difficulty of such tech.