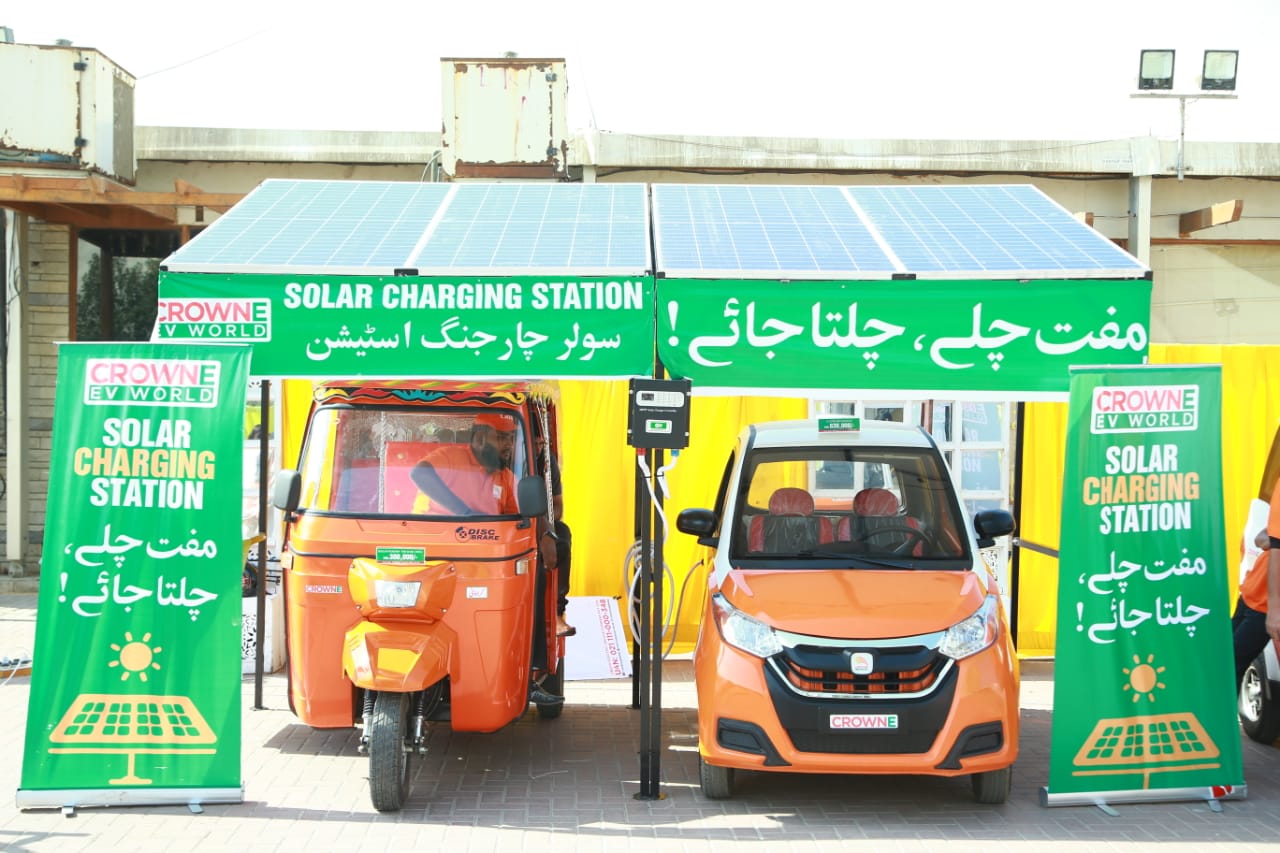 Crown Group recently organized the market testing and sales display of its exclusive range of CROWNE Electric Vehicles. These vehicles include two, three and four-wheelers and will enable people to drive 1 km in only Rs. 1.25.

The electric vehicles will be locally manufactured at the Groups newly built 26 acre Port Qasim facility. Having an initial production capacity of 120,000 units per annum, the Group has already invested Rs. 2 billion on the plant in the first phase.

The car will cost just Rs. 1.25 per km to drive, drastically reducing travel charges for the common man,

Moreover, the three-wheeler rickshaw (two-in-one) comes in both electric and engine equipped with manual switching options at a display price of PKR 300,000 and 250,000 respectively. 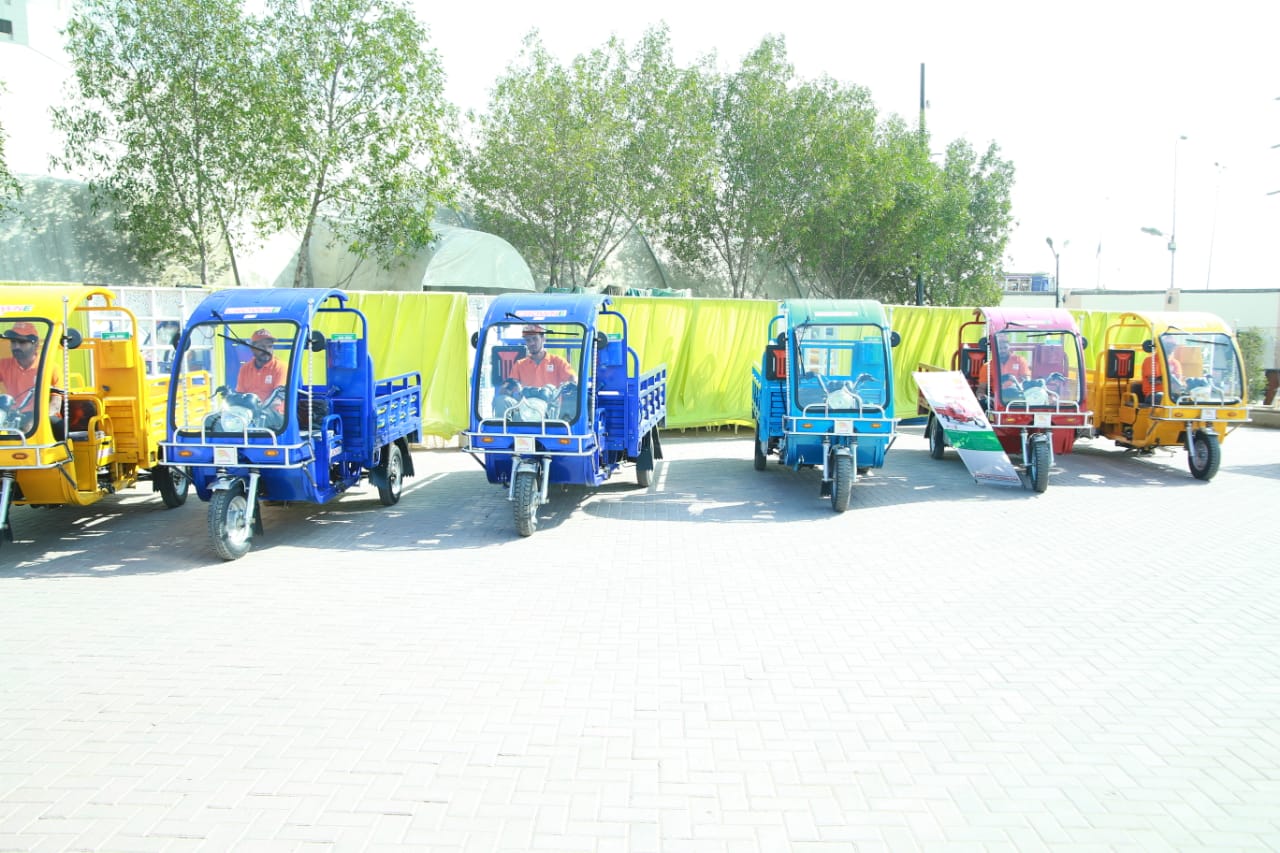 On the ceremony, Chairman Crown Group, Mr. M. Farhan Hanif stated: “It is an honor for us to unveil the exclusive range of CROWNE vehicles. The automobile and oil industry is currently facing numerous issues which are reflecting on the citizens of Pakistan. With this range of electric vehicles, we plan to overcome these challenges and present the industry with a variety of innovative, convenient and affordable vehicles for their everyday use”. 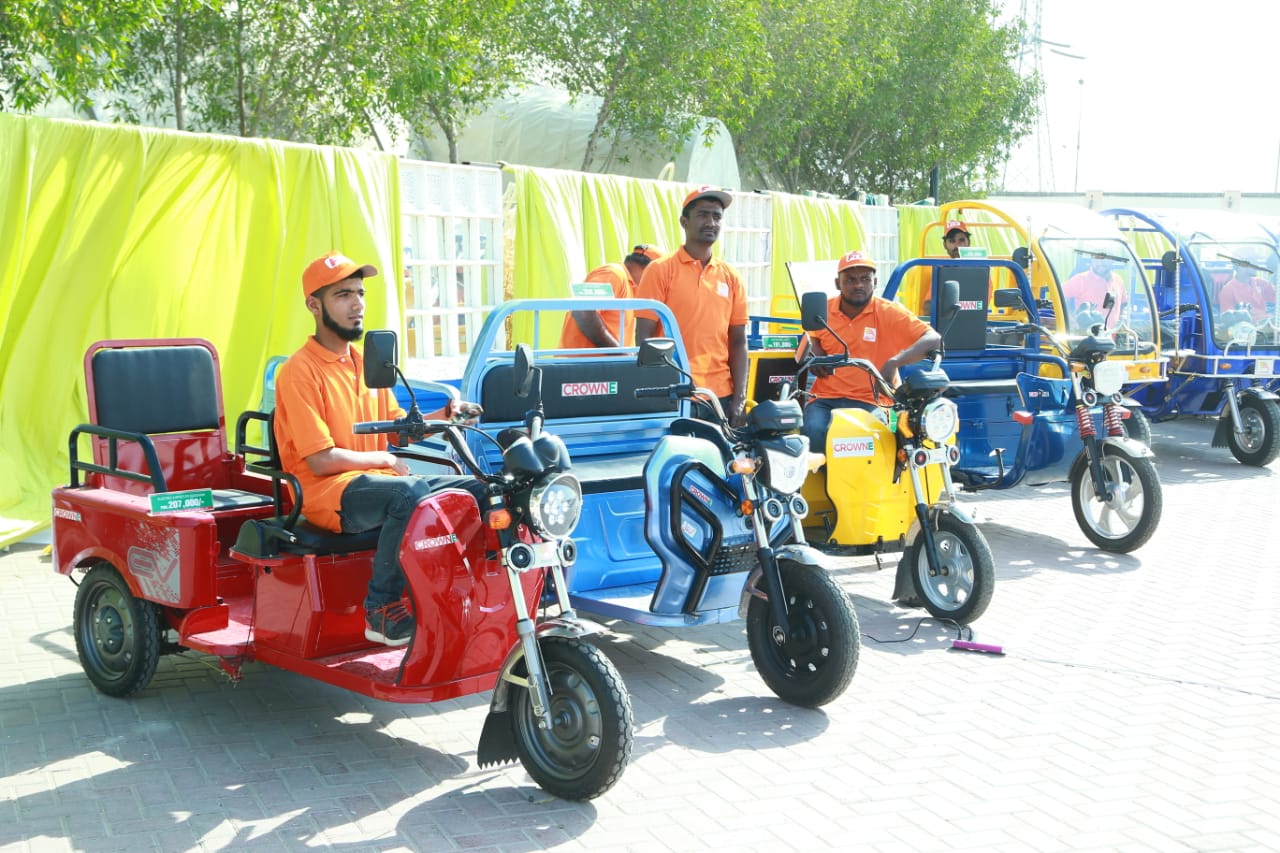 Crown is a leading brand in the two and three-wheeler industries of Pakistan and the only local consumer brand that exports to international markets while offering solutions for all segments of the industry within Pakistan.

Crown Group has the largest network of spare parts and services in Pakistan with 62,000 retailers, wholesalers and workshops on board.