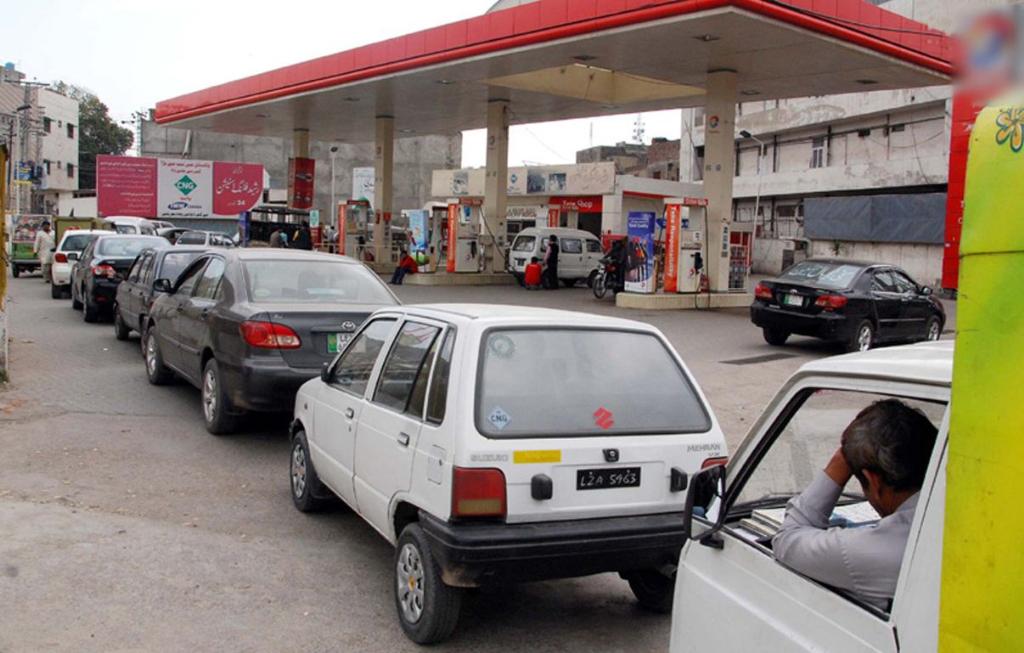 Ghiyas Abdullah Paracha, Central Chairman of All Pakistan CNG Association (APCNGA) has shown confidence that CNG will see a substantial decrease in its price after the introduction of private sector parties in the import of Liquefied Natural Gas (LNG).

While talking to the media he said,

The association expects the arrival of private LNG cargoes in next few weeks as the government wants to shrink its footprint in the energy sector, which will help create an atmosphere of competition, stabilize the commodity supply to all sectors at competitive rates.

He added that the association is predicting a Rs. 10-12 reduction in per KG price of CNG after the introduction of private players in the Energy sector and stated that it is within the PM’s plan, who is aiming to slash rates of different commodities.

The import of LNG by the private sector will help bridge the gap between the demand and supply of gas as per the chairman and will help keep the CNG stations operational throughout the week.

The association has been advocating for the involvement of the private sector in the import of LNG for the last two years, and now it is going to happen soon. It will be a guaranteed win-win situation for all the stakeholders.