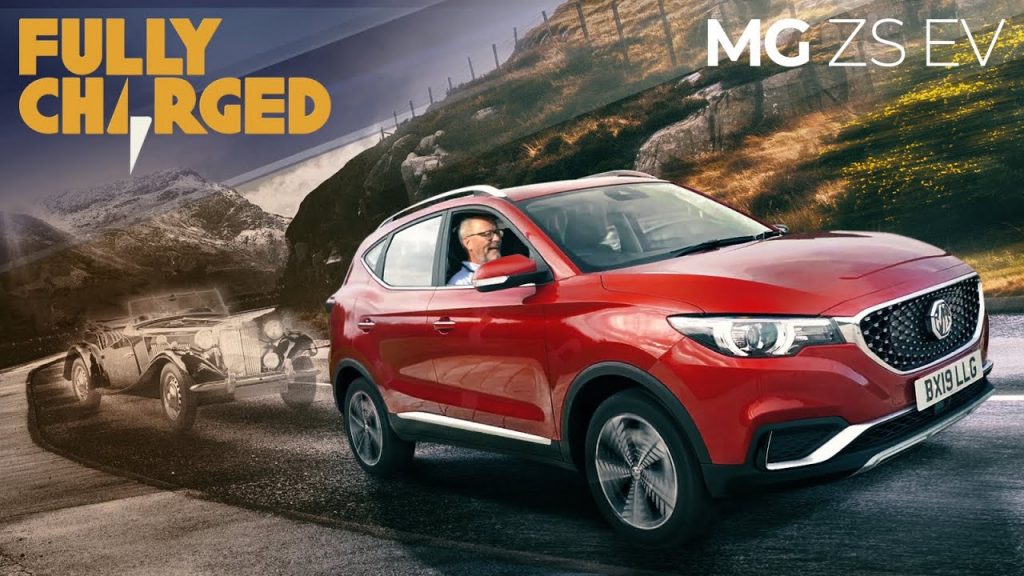 Recently, there had been news that JW had set up their plant in the country and were looking to establish the biggest private venture of electric car manufacturing in Pakistan.

The company JW Auto Park had also inked a Memorandum of Understanding (MOU) with Morris Garages for their electric cars.

Originally, MG had started life as a British company but was taken over by a Chinese firm. Now there has been news that the plant would be inaugurated by the Chinese President during his visit to Pakistan later this year but there have been no reports on this matter since then.

However, we have some MG news with Javed Afirdi posting two videos on his social media page with one video confirming that an MG Electric Vehicle is being road-tested in Pakistan. The SUV will be available in the local market soon.

You can see the video below:

In the other video, in a surprise that most of us didn’t see coming, he has announced the launch of the MG E-Motion and bookings for this one are open. You can see the video below:


Despite the luxurious form factors, both vehicles carry affordable price tags compared to local competitors. Expect both to be priced between 4 million and 5.5 million or possibly lower if the tax benefits start to kick in.