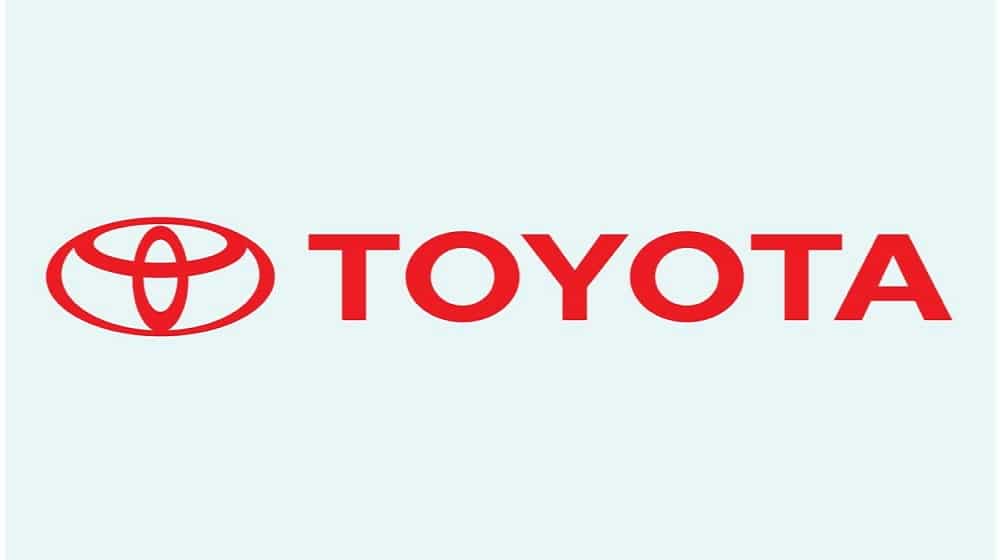 Mohamedali R. Habib has been appointed as the Chairman of the Indus Motor Company by the board of directors in the meeting held recently, according to the official notification issued by the company to PSX.

The appointment of Mohamedali Habib will fill the casual vacancy that occurred due to the sad demise of Ali S. Habib, the founding director and chairman of the IMC till April 17, 2020. 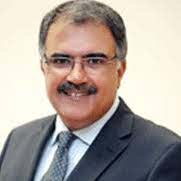 Mohamedali R. Habib is one of the founding directors of Indus Motor Company. He served as an executive director of Habib Metropolitan Bank Limited from 2004 and served as the chairman of the same bank.

He also served as a member on the board of Thal Limited, Habib Insurance Company Limited, and Habib University. He was appointed as Joint-President & Division Head (Asia) & Member of General Management of Habib Bank AG Zurich in 2011 and the founder of Lasbeela Chamber of Commerce and Industries.