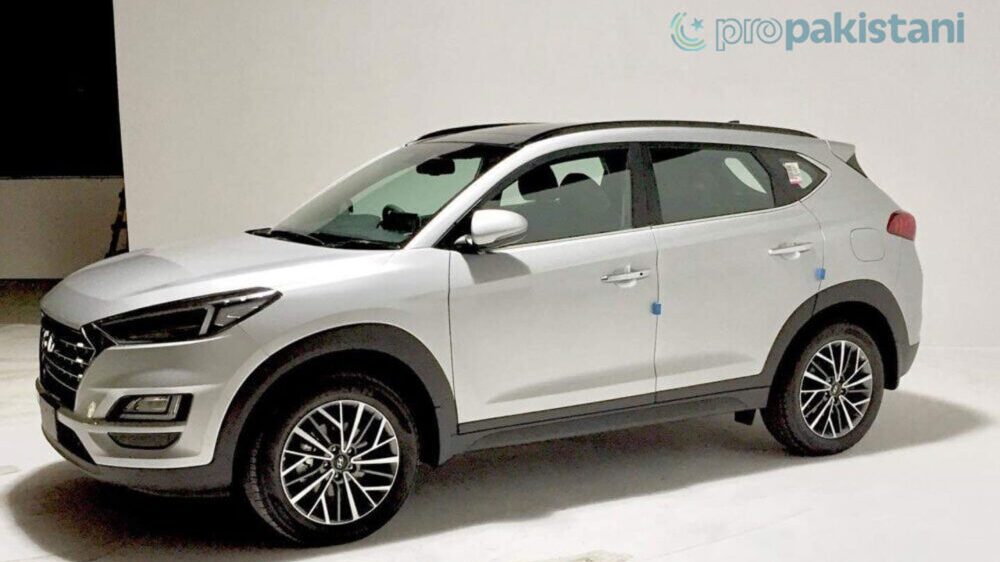 In a recent development, the photos of the brand new Hyundai Tucson HTRAC have been leaked on the internet during an official shoot of the vehicle. The SUV was revealed for the public eye back in February 2020, but the official photo shoot suggests that the car is ready to be made available for the general public.

The Tucson is a midsize SUV that is set to take on the likes of the Kia Sportage and the Toyota Fortuner. The car has a handsome range of brand new tech that include various comfort features and driver aids. 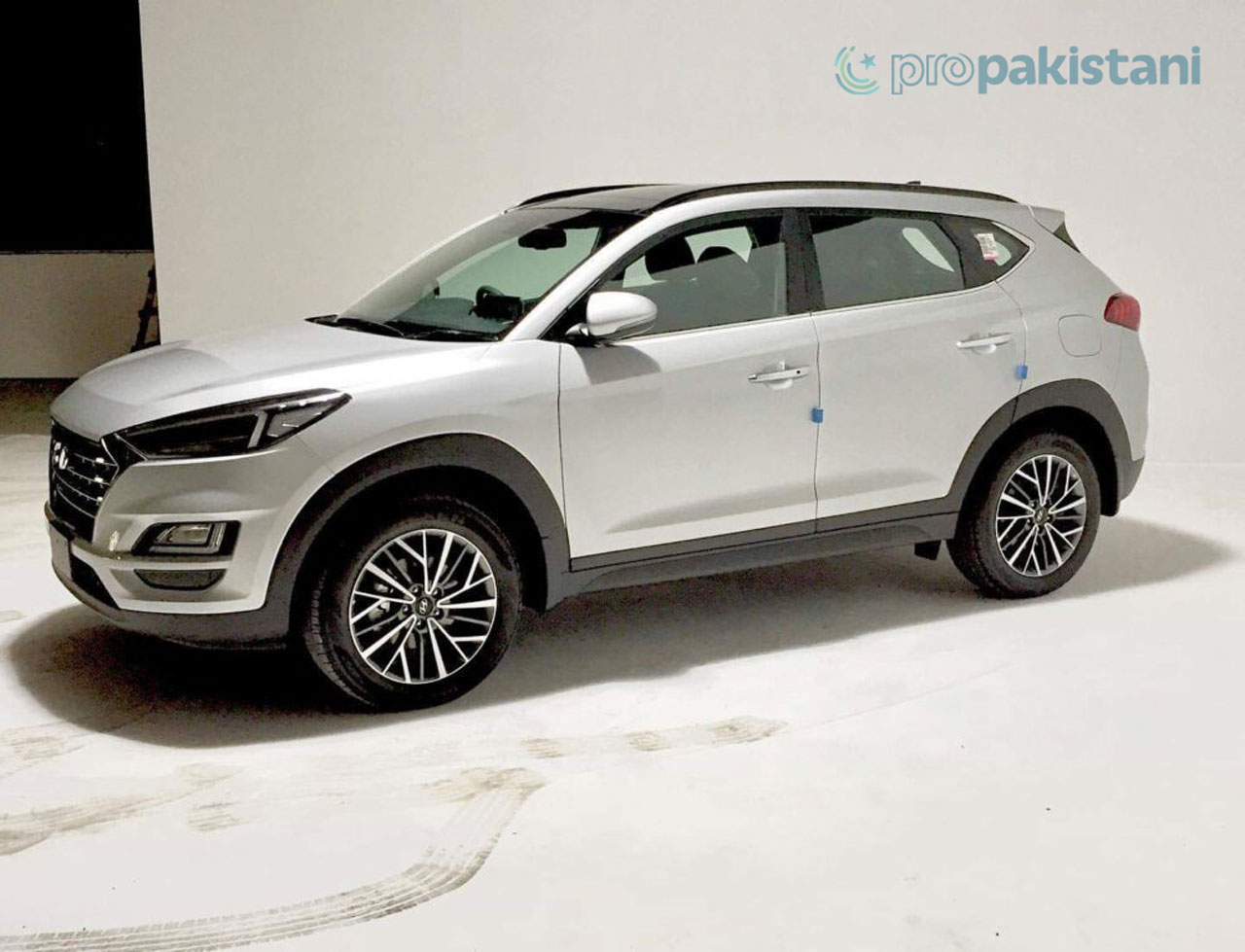 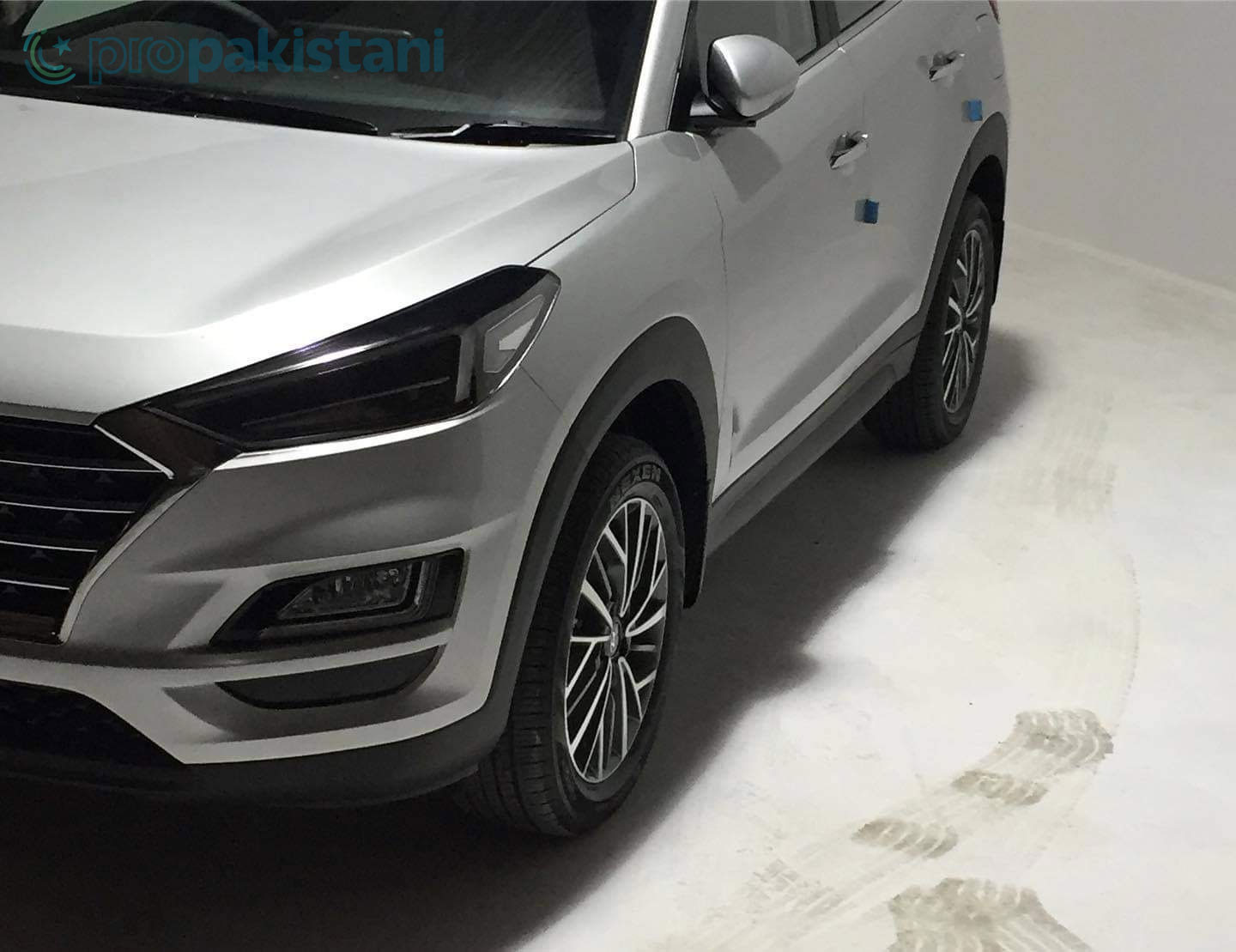 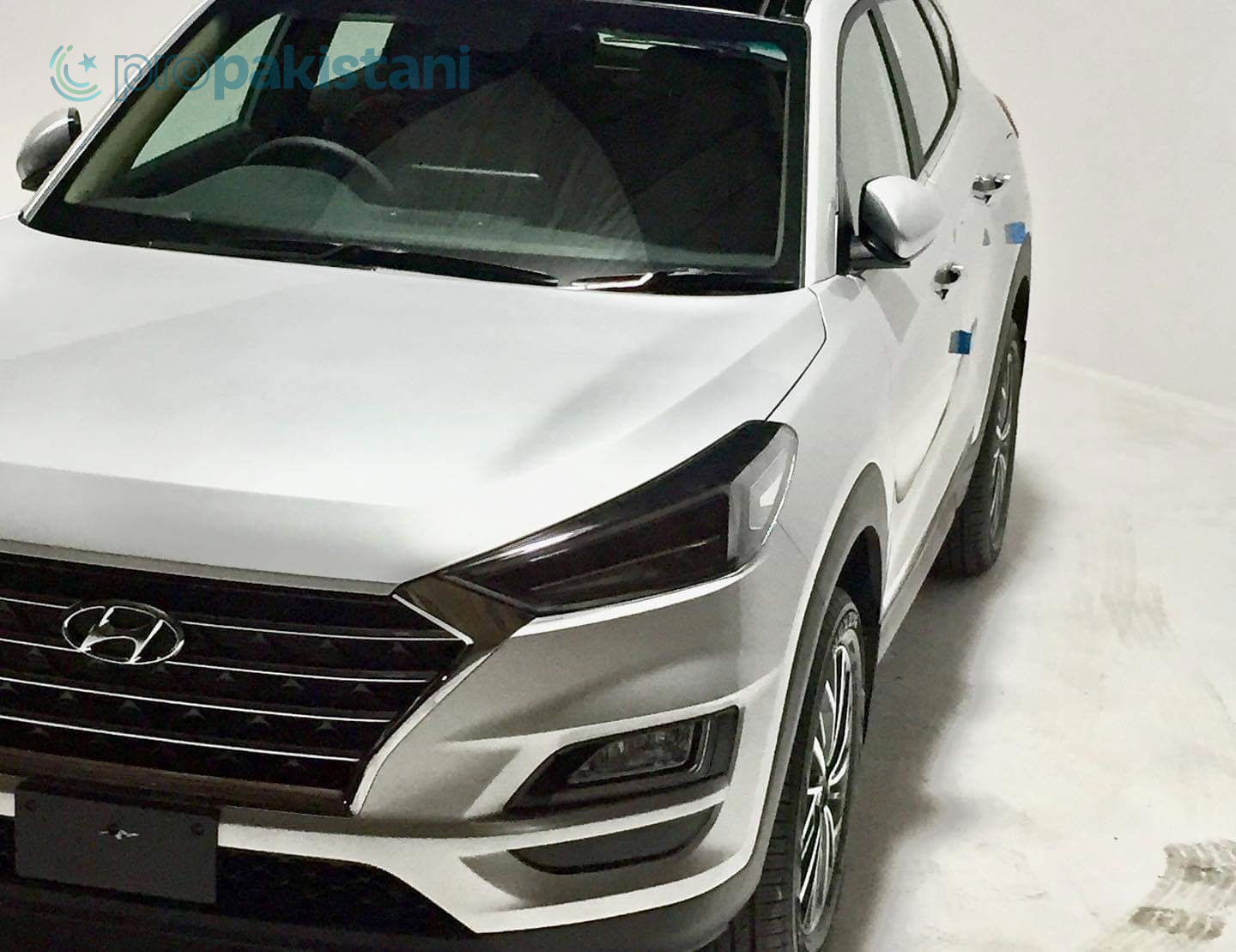 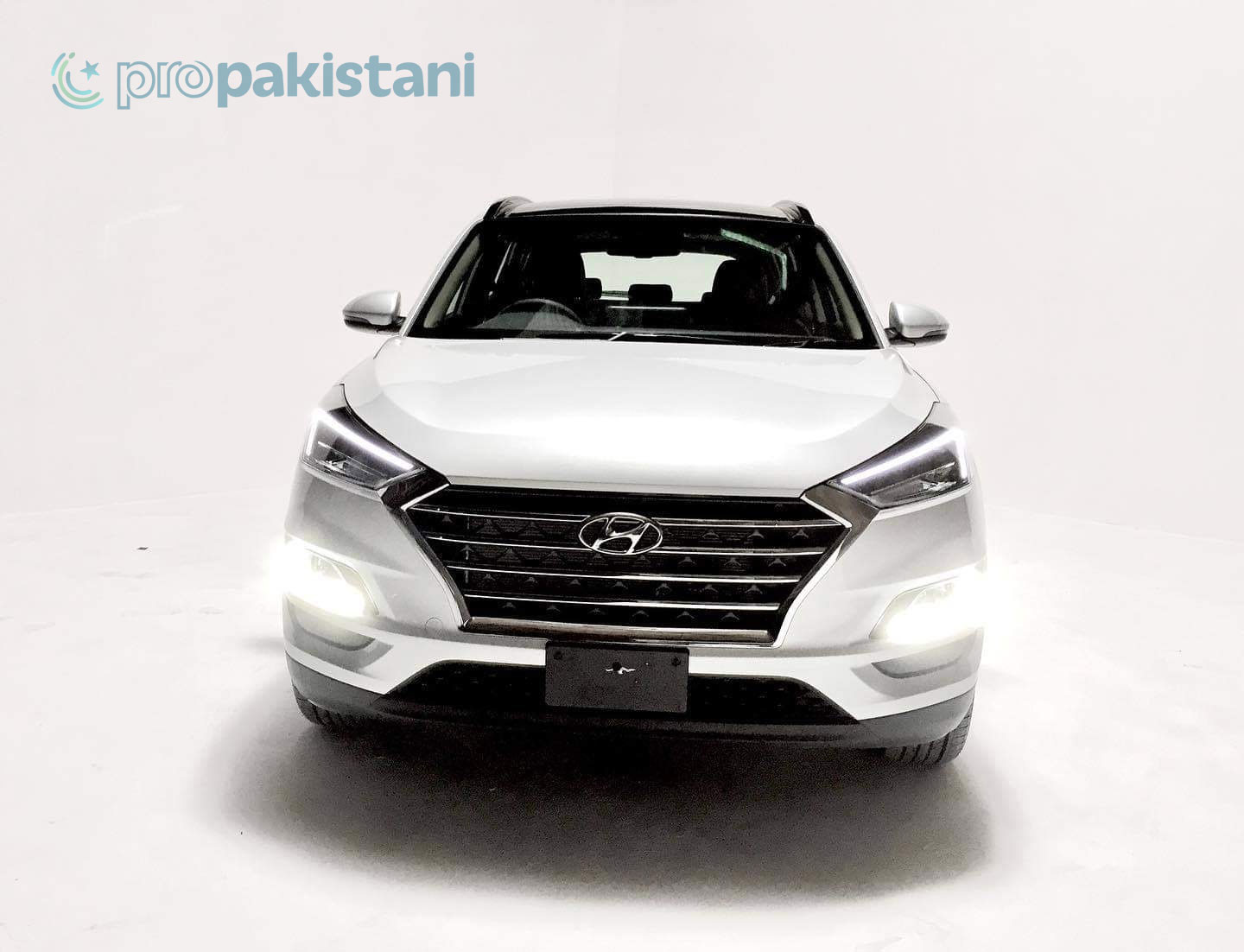 It has a 2.0 liter, 4 cylinders, 16 valve engine with variable valve timing technology, capable of putting out 155 horsepower and 190 newton/meters of torque and can be mated to a a 5-speed manual and a 6-speed automatic transmission. It is speculated that the higher trim levels shall be offered with the HTRAC all-wheel drive system as well.

Following are believed to be some of its features:

Although any official price figures are yet to be revealed, but if sources are to believed then the price of the Hyundai Tuscon shall be between Rs. 48 Lac and Rs. 55 Lac based on the trim level that you opt for.

We are hearing that it will come in four variants, with 2 manual and 2 automatic versions of Hyundai Tucson in Pakistan.