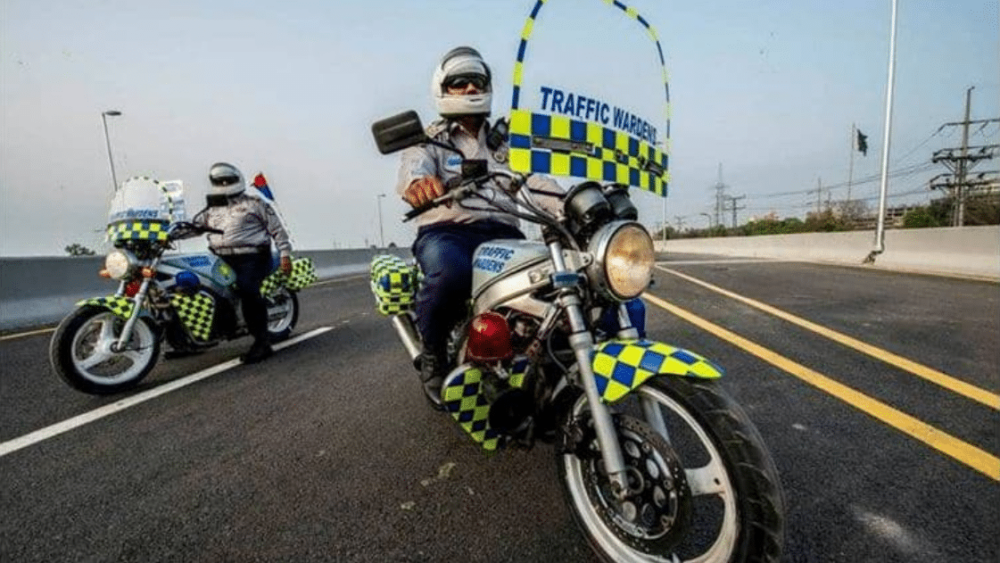 In a recent development, Bajaur district, which is a newly merged district of Khyber Pukhtunkhwa, has introduced E-challan system to curb violations of traffic rules in the area in an efficient and transparent fashion.

The system has reportedly been in practice since July 16th, 2020. Since its launch, over 120 E-challans have been collected from the traffic violators. As of now, eight traffic police officials have been trained to work with the new system and have been placed across Bajaur District.

One of the newly trained traffic wardens was found in the area of Bajaur district performing his duty, having a debate with a driver after stopping him for violating traffic rules. In a word with the media representative, Rehmanullah, the traffic warden stated that the new system is incredibly efficient, safe, and seamless.

He added that the people are not yet accustomed to this new mechanism and so it is also a part of his duty to spread awareness among the local motorists regarding this new development and how it works.

The media channel also reached out to District Police Officer (DPO) Mr. Shahzada Kokab Farooq for his insights pertaining to the development, whereby he stated that the team of 8 policemen from Bajaur District underwent several week-long training at Traffic Police Headquarters in Peshawar.

He added that ultimately the E-challan system enforcement in the area is an effort made in the interest of bringing digital Pakistan a step closer to its realization. He further stated that this facility is ultimately for the convenience of the masses, as they won’t have to visit a bank and wait in long queues for their process. Now everything can be done digitally, which would save people time and energy.

Furthermore, Mr. Farooq also said, “People had a lot of issues with the old challan system which in their opinion was a way to corruption and daily wrong means of earning for the traffic police officer,” adding that now, with the E-challan system, people can rest assured that their fine would go directly to the bank, without them having to go there physically.