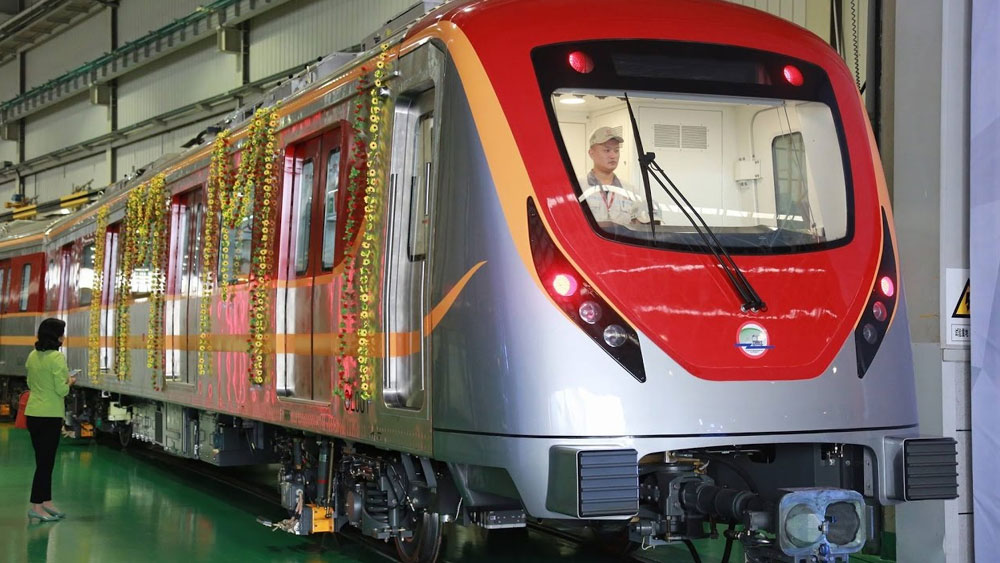 As per a recent report, the government has projected and decided to dedicate an annual subsidy of Rs. 5.62 billion for the Orange Line Metro Train (OLMT) project. Officials say that each train has a maximum capacity of 1000 passengers at a time and these trains will be able to cater to 250,000 people on a daily basis.

As per further details, 22 trains will do daily routes on the tracks. The route is 27 km long as it starts at Ali Town and goes all the way up to Dera Gujran, with one-way travel taking around 45 minutes.

During the inception, the service was planned to have 26 stations, 24 of which were to be located on the ground while 2 were located underground. Reports further suggest that the annual electricity cost is likely to be more than Rs. 1.9 billion a year.

In recent news, Punjab Chief Minister Usman Buzdar announced that the service shall become available to the public on October 26th, 2020. Also, it was revealed a day prior that the government has determined the fair rate for the service to be Rs. 40, which will remain unchanged for 6 months. Meanwhile, the government shall review the situation and revise the rates or introduce more slabs in the future.

Reports also state that the OLMT service has a combined Chinese and Pakistani staff of 3,668 employees, in which, there are 104 train drivers who have come from China to offer training to the Pakistani drivers. Once the Pakistani drivers are familiar with the systems, the Chinese drivers will go back to their home country. 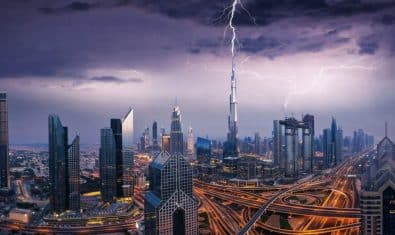 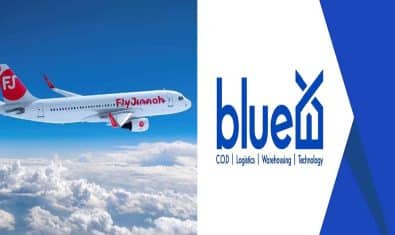 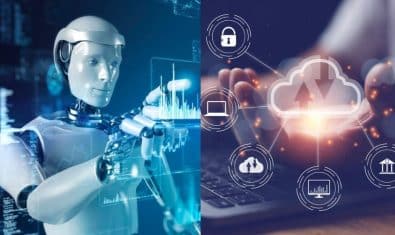 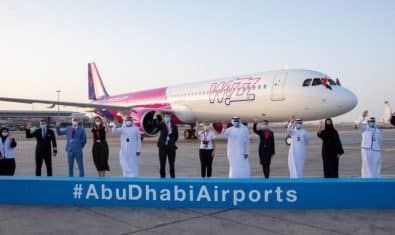